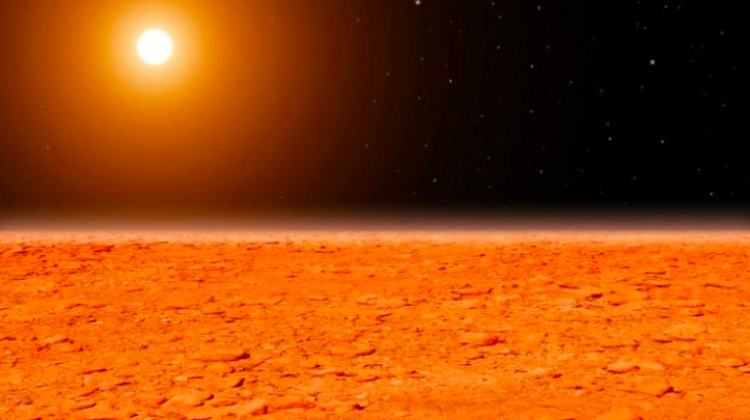 This year`s first extraterrestrial mission analogue is scheduled to begin in the Lunar-and-Mars base Lunares in Piła (Wielkopolska) in late May or early June. The base opened last year at a former military airport.

According to the organizers` representative Damian Fabich, the calendar and details of this year`s missions should be known in the coming weeks.

The Lunares habitat is a simulated cosmic base and research lab. Conditions in Lunares are analogous to those that astronauts will find in a real base on the Moon or Mars. According to the creators of the project, the base in Piła is the only such place in Europe.

"Also this year, our facility will contribute to the development of new technologies. We will also conduct research to help future astronauts and companies active in associated industries. After last season, we know how to manage the base better, we have also established contacts with new facilities and entities" - says Fabich.

This year, in addition to scientific missions, commercial missions will also be organized in the base. Income from business ventures will fund the research budget.

"We noticed last year that the activities carried out in our Piła base could be an interesting offer for the business world. That is why we are preparing a training program to complement the basic, research part of our venture" - Fabich says.

According to the assumptions of the project, the objective of the Piła base is to enable the study of the behaviour of people in the conditions of isolation, loneliness, life and work in a very small space. During last year`s missions, analogue astronauts conducted research on time perception and biological clock.

Mission participants live in a habitat that consisting of a sleeping module, a kitchen, an office, a biological laboratory, an analytical laboratory, an equipment storage, a gym and a bathroom. The base modules are arranged in a semi-circle. This allows to arrange the space between as a resting area. The dome above this free space connects all modules.

The habitat is connected with the interior of the former air hangar with a simulated airlock. The surface of sand, scattered stones and rocks simulates the surface of Mars and Moon. In order to go "to the surface", mission participants have to wear space suits.

The project organizers cooperate with the European Space Agency and its specialized divisions. International cooperation has allowed to acquire specialist equipment.

The base was originally planned to be located near Tarnów (Małopolskie), ultimately the creators of the project decided to move it to Piła. An important factor was the possibility of using the interior of a hangar, which allows to conduct simulations in all weather conditions and regardless of time of day or night. The habitat, built in Rzepiennik Biskupi near Tarnów, was transported to Wielkopolska and reassembled in a modified configuration.