Expert: Monogamy among animals is quite rare 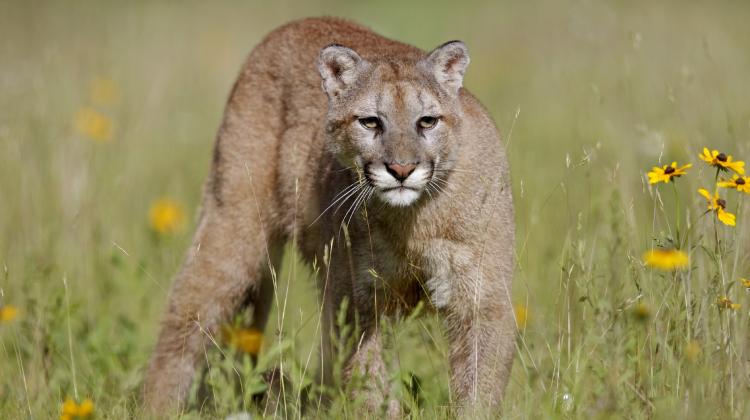 Monogamy and "love until death do us part" are quite rare among animals. It is estimated that approx. 23 percent bird species and only 5 percent mammals are monogamous, says Dr. Magdalena Janiszewska from the Municipal Zoological Garden in Łódź.

As she emphasizes, contrary to appearances, monogamy understood as exclusivity and fidelity between one male and female is not that common among animals.

"Mammals are rarely monogamous: a long pregnancy of females plus a long period of rearing the young unfortunately mean that males often sleep around and life shows that it is not easy to be a monogamist" - adds Dr. Janiszewska, head of the educational department at the Łódź zoo.

Until recently, it was assumed that 90 percent birds are monogamous. But DNA testing shows that females often cheat on their partners and change them.

According to Janiszewska, only about 23 percent of bird species are examples of "real" monogamy, and in mammals it is only 5 percent. "This phenomenon is really quite rare and demanding" - she says.

The spouses must be long-lived, devoted to a each other throughout their life, and care for their offspring together. The male that wants to be sure that his genes will see the light of day in the form of offspring, watches the female.

"And that's what monogamy is really about" - she adds.

In the Municipal Zoological Garden in Łódź, an example of such a monogamous species is a small antelope dik-dik.

"Lovers are so devoted to each other that the female takes care of the young for only 1.5 months after giving birth, and then the young are driven off by the male that resumes his procreative duties and usurps the exclusive right to the female" - says Dr. Janiszewska.

As an example of monogamy, she names wolves "that remain faithful to each other until death". "If a female loses her partner, she rarely starts searching for another. She usually stays a widow until the end of her days" - she says.

Japanese cranes, which year after year dance beautifully for their partners, courting them, are an example of monogamy among birds. "Males dance in front of females, use complex poses and choreographic arrangements, but they always dance for the same female, they are faithful to each other" - she says.

Penguins living in large colonies are also monogamous. They can find their partner in a flock of thousands of birds and together care for eggs and provide food for the young.

Griffon vultures also mate for life despite the fact that they live in colonies and nest next to each other. "However, these pairs are bound with an invisible marriage bond until death, and all instances of cheating are stigmatised by the flock. There is no social acceptance of cheating" - adds Dr. Janiszewska.

Monogamy also occurs in animals that we would not suspect of it, for example among insects. An example are termites, where the king and queen rule the colony for about 50 years.

"There are very different examples of monogamy among animals, but we should remember that they are not very frequent" - concludes the expert from the Łódź zoo. (PAP)