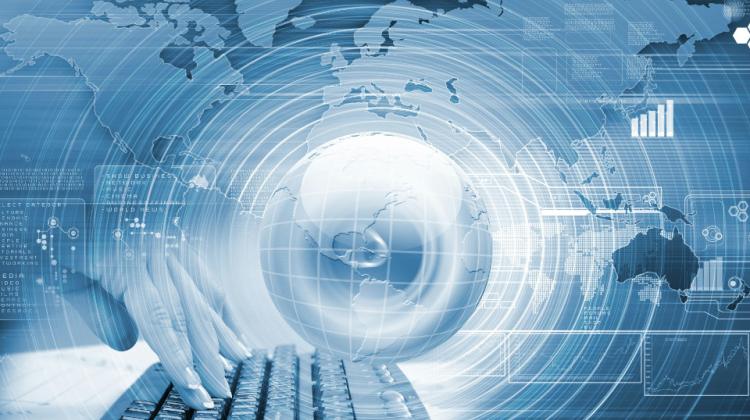 The "IT for SHE" project coordinated by the Perspektywy Education Foundation was recognized as the best measure for digital skills for women and girls in the European Digital Skills Award 2017. 247 projects from European Union countries competed for the award.

Digital skills for women and girls Award has been presented for the first time. Its purpose is to recognize the achievements and potential of extraordinary, courageous young women and girls, said EU Commissioner for Digital Economy and Society, Mariya Gabriel, quoted in the press release sent to PAP by the Perspektywy Education Foundation.

The awards ceremony was held Thursday in Brussels as part of the Digital Skills and Job Coalition conference. The coalition has 300 members representing 100 European institutions that conduct campaigns involving millions of Europeans.

The awarded project "IT for SHE" was created thanks to the cooperation of the Perspektywy Education Foundation and seven tech companies: Cisco, Ericsson, Intel, Citi, Goldman Sachs, Roche, IGT and the Coalition of Polish Innovation. The aim of the program is to increase the participation of women in the tech industry by assisting talented women-IT students in entering the labour market.

According to the Foundation, the project hosts Europe\'s largest inspiration camp for girls in IT, runs a volunteering program, in which IT students teach basic programming to children from rural areas and small towns in summer, and a mentoring program. In November 2018 in Warsaw the largest event for women in the field of technology will take place in Warsaw: "Women in Tech Summit".

At the "Digital Skills and Job Coalition" conference, a new EU program was also announced: "Digital opportunities traineeships" for students wishing to practice in the field of new technologies in companies in this industry. As part of the program, in 2018-20 approximately 6,000 students from European countries will be offered traineeships in such areas as: cybersecurity, mobile applications, design and planning of systems and multimedia product projects, and development of e-learning platforms. The program will be financed by Horizon 2020 and implemented through Erasmus+.

Only 13 percent IT students in Poland are women. There are even fewer women in tech companies. The shortage of specialists in the field of new technologies is already estimated in Poland at 50,000, and in Europe by 2020 it will amount to 1 million. The introduction of a larger number of women into the labour market in information technology can increase European GDP by EUR 9 billion a year - argues the Perspektywy Foundation in the press release. (PAP)