Sounds of Silence: Researchers Look At Reducing Noise From Devices 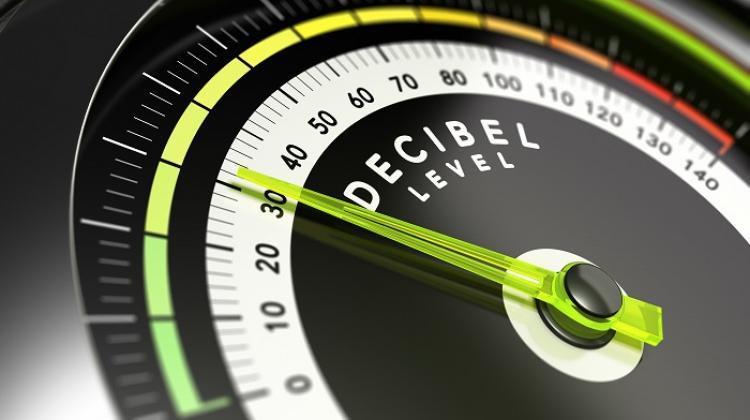 Scientists are working on a solution to noisy devices, by surrounding them with a special housing.

The team from the Silesian University of Technology in Gliwice says that the project to reduce the noise emitted by certain devices is the continuation of a similar research project, during which theoretical foundations for so-called active device housings were prepared.

A spokesman said: “The general concept is to surround devices that generate noise with thin-walled enclosures (and in the case of some types of devices - the use of their own enclosures), the walls of which will be controlled by inductors.

“The purpose of the control is to generate enclosure wall vibration to soundproof the device (+block+ sound leakage outside the enclosure.) The advantage of this approach is global noise reduction in the entire room, which is unattainable with loudspeaker-based active noise reduction methods described in the literature.”

The scientists found that noise can be reduced by controlling the vibration of the device housing walls. As a result, they started a new project to develop the theoretical foundations for noise-reducing enclosures (passive, semi-active and active) and to formulate a complete theory, which they say may be commercialised in the future.

The researchers said they are currently investigating three types of enclosures.

In a press release they said: “The first is a housing with a rigid frame structure, in which each wall consists of a separate panel or panels. The second type is a light frameless housing, in which the walls are connected to form a self-supporting structure. The third type includes housings of real devices, along with their various complications, such as creases, bends, internal fixings, etc., which makes mathematical modelling much more difficult.”

As part of the project, researchers will not only develop new types of mathematical models corresponding to different types of housing, but also develop passive methods based on optimal distribution of additional loads and stiffeners on the housing walls.

The work is being carried out as part of the project `Modelling, optimisation and control for the structural reduction of equipment noise`, co-financed by the National Science Centre. The project leader is Professor Marek Pawełczyk.

The project will continue until 2021.