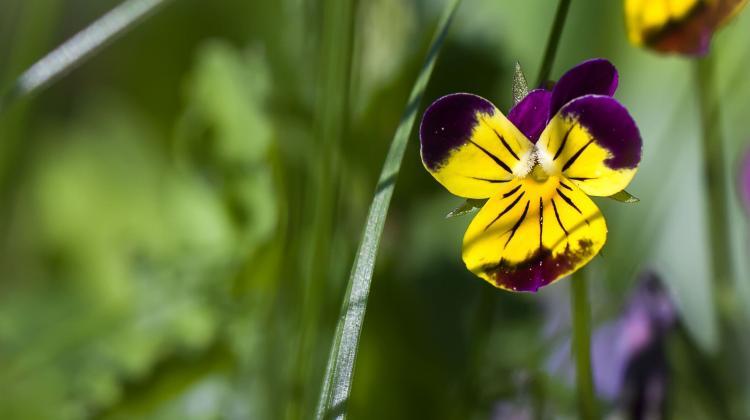 Climate change is having a detrimental effect on flowers blooming, a leading botanist has warned.

Dr. Marta Monder from the Botanical Garden of the Polish Academy of Sciences in Powsin, says that because of global warming, plants and flowers that normally blossom in Spring are beginning the process much earlier.

Talking to PAP she said: "Because the climate is warming, this autumn also had quite high daily temperatures and as it was prolonged, we could observe the flowering of quite unusual species for this time of the year, for example horned violet; cherries and Pontic azalea also bloomed.”

She added: "Because of this unusual temperature course, the warm, sunny and rather dry autumn made the flowers think it was spring. Unfortunately, the flowers will probably be destroyed by the first frost that will remind them that it is winter, a rest period, and at this time of year they should sleep deeply until early spring.

"Contrary to appearances, despite the warming, there are negative temperatures below minus 20 degrees in our climate. To survive such temperatures, plants should harden, that is, go through a cycle of temperatures around zero, minus 2, minus 5 degrees for several weeks. That is what autumn frosts are for.

"If this does not happen, the plants can freeze in winter. A prolonged autumn, when we still have positive daily temperatures in December, and major frosts do not come until around mid-January, is an unfavourable phenomenon.”