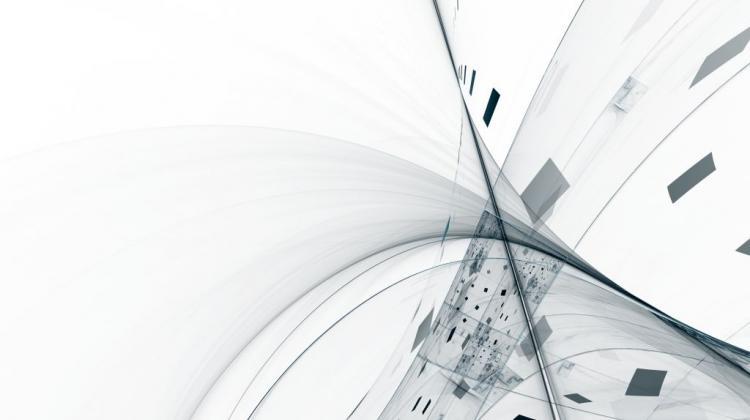 A Bronze Age sword disguised as cheap decorations has been intercepted by customs officers.

The ancient weapon which was broken up into eight pieces was found by officers from the Customs and Tax Service at the Customs Department in Dębica, in Poland’s south-eastern region of Subcarpathia.

Sent from Kiev and bound for the Czech Republic, the package had a declared value of just 50 Ukrainian hryvnia, around 8 PLN.

When officers opened the package, they found the eight parts carefully wrapped in plastic foil to protect them from damage.

Placed together, the eight parts made up a bronze sword that is almost 50 cm long. The officers contacted the Provincial Office for the Protection of Monuments, who confirmed that it is an archaeological artefact.

The sword dates back to the Bronze Age, the historical period spanning from around 3200-600 BC in Europe that was characterised by the use of bronze. According to an initial estimate, the sword was made in 2300-700 BC. Experts at the National Institute of Heritage are working to determine its archaeological value.

Its decorated surface is damaged and there are signs of further damage in contemporary times, most probably when the sword was being dug up from the ground. The golden-brown bronze is covered with a green-blue oxidized layer.

This is not the first antique intercepted while entering Poland from Ukraine: last year, the National Revenue Administration’s staff thwarted the smuggling of 611 objects of historical value during checks at border crossings on the Polish-Ukrainian border in Subcarpathia, from medals to clocks.

Objects of a historical nature can be transported within the EU without extra documents, but if they are being brought into the EU the customs authorities need to be notified, so that the item can undergo customs procedures, the National Revenue Administration notes on its website.

In this case, the person who sent the sword not only failed to inform the authorities, but also listed a false value on the package.