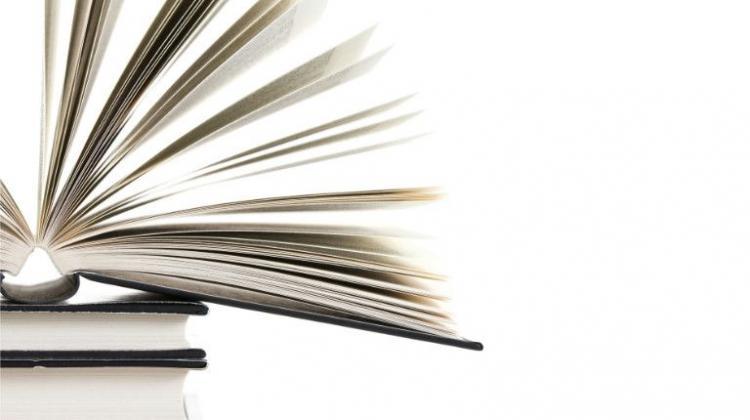 The Conference of Rectors of Silesian Universities will expand and act as the Polish-Czech University Association, the University of Silesia in Katowice has announced.

Its Rector Prof. Andrzej Kowalczyk will preside over this body.

The signing of the founding declaration of the Polish-Czech University Association was one of the key points of a meeting held on November 7 - 8 at the Silesian University in Opava. In addition to its transformation, the main topics of the session included: the implementation of a new Law on Higher Education and Science at Polish universities and the possibilities of developing cross-border cooperation.

According to the University of Silesia, the agenda also included the presentation of a report on the activities of the executive body of the Conference of Rectors of Silesian Universities - the International Centre for Silesian Studies; topics related to the third-century cross-border university project were also discussed.