Marine biologists: Many species of animals on Earth can go extinct unnoticed 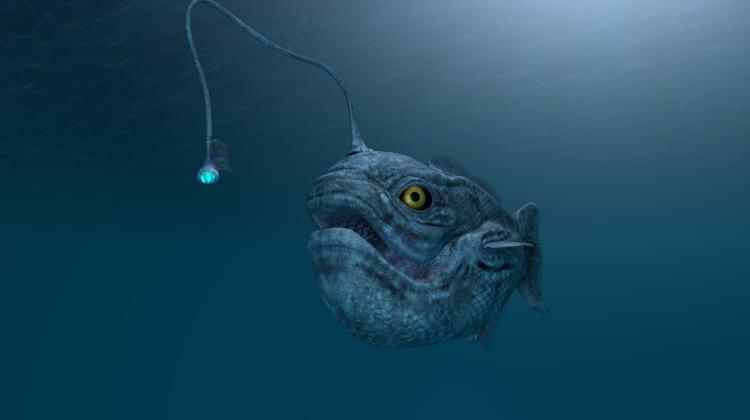 Could thousands of species of animals on Earth can go extinct unnoticed? Many species from hardly accessible depths remain undiscovered. Therefore, there is a fear that human activity will lead to extinction of their predominant number before they are discovered, marine biologists alarm.

Scientists from 12 European countries discussed the threats and the key role of taxonomists (scientists who identify, classify and describe newly discovered species) in recognizing and describing the biodiversity of ocean depths during the May meeting at the Senckenberg Research Institute and the Natural History Museum in Frankfurt/Main (Germany). Poland was represented by Dr. Anna Jażdżewska and Aleksandra Koroza from the Laboratory of Polar Biology and Oceanobiology of the University of Lodz.

Researchers remind that according to the latest report of the Intergovernmental Science-Policy Platform on Biodiversity and Ecosystem Services, every fourth species known to science is threatened with extinction. This list includes mainly plants and large animals (birds, mammals and other vertebrates), above all land organisms and ones that are important from an economic point of view. Smaller organisms and ones that inhabit so far unexplored places, for example oceanic depths, still remain unknown to science. "It means that their elimination from the ecosystem due to human activity will simply go unnoticed" - warns Dr. Anna Jażdżewska.

Researchers emphasise that the oceanic depths, over 1000 meters deep, are the largest ecosystem in the world. It is inhabited by organisms of various sizes and shapes, and their adaptation to life in low temperatures, high pressure, endless darkness and food scarcity is an object of research and discussion of biologists, ecologists and representatives of many branches of industry (bioprospecting).

At the same time, due to their inaccessibility, oceanic depths remain the least researched ecosystem, and the reckless and short-sighted human activities are a serious threat to their natural resources, the participants of the Frankfurt meeting believe.

Among the main threats leading to the depletion of deep-water fauna, they name aggressive fishery (trawling), the impact of pollution, climate change and the exploitation of mineral deposits in the ocean floor. According to researchers, there are real concerns that the predominant number of deep-water species will irreversibly disappear before it is discovered.

European marine biologists point out that for them, the most urgent and key challenge is the biological exploration of the deep. "Only the possibly most complete and reliable knowledge about organisms inhabiting the deepest zones of the ocean will allow to develop principles of their protection and sustainable use of their resources" - adds the researcher from the University of Lodz.

The basis of this research is the taxonomic identification of organisms made by specialists (taxonomists). During the meeting, marine biologists discussed the problems that this group of biologists was facing. In the opinion of scientists, the most important tasks include standardization of available data in open scientific databases and efficient information exchange. The meeting participants emphasized the problem of underfunding of taxonomic projects and the need for technological development in order to more efficiently and fully explore and understand the factors shaping the diversity of oceanic depths.