Arak: Polish programmers are as good as those from big corporations 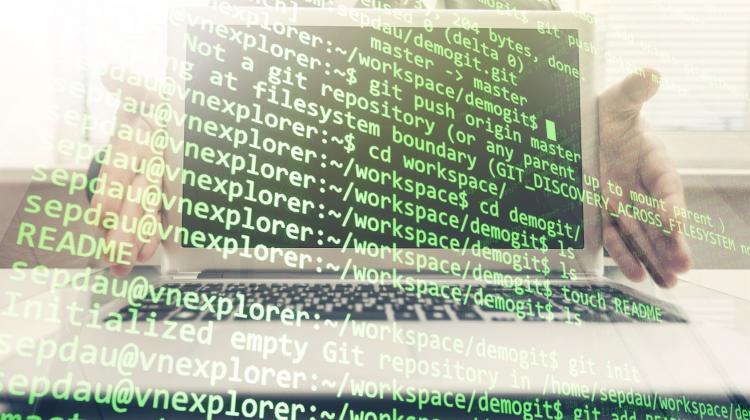 Poland cannot compete financially with tech giants in the production of autonomous cars, but the control software developed by our IT specialists is just as good, says head of the Polish Economic Institute Piotr Arak.

"Our programmers create algorithms that enable self-driving cars to move safely on the roads. Thanks to these algorithms, sensors are created that enable recognition of other vehicles, pedestrians on the road or weather conditions" - he says.

Arak reminds that Polish programmers took third place in the HackerRank ranking that evaluated the quality of IT specialists, in which 300,000 programmers from around the world were included. Only the Chinese and Russians were better, while the Japanese (6th place), Germans (14th), Koreans (22), Americans (28) and the British (29) were far behind. Polish programmers were in second place in writing algorithms, just behind the Russians. Director of the Polish Economic Institute emphasises that the share of programmers with 5-10 years experience is higher in our country than at our Eastern neighbours, which - he says - means that they have "more experience".

"Poland has huge human resources potential, thanks to which we can actively participate in the process of creating artificial intelligence" - Arak says. He emphasises that if this potential could be "properly" used, "we could transition from IT as a field of science to real industry 4.0, including creating a necessary component for building autonomous cars".

He emphasises that IT solutions that require very complex software will determine the winner of the race to develop an autonomous car. "Not only knowledge counts in this process, but also perseverance, and Polish programmers have no shortage of it".

"Our IT specialists are among the most determined and unwavering" - he concludes.

A Polish IT specialist considered a symbol of success in the industry is Tomasz Czajka. He has been working for the Space Exploration Technologies (SpaceX) owned by Elton Muska since 2014. Czajka specializes in creating control systems and was in the team of engineers that enabled Musk to send a super-heavy Falcon Heavy rocket into space last year. He previously worked for Google.

"Given the quality of Polish programmers` training and the number of graduates who enter the market every year, IT is one of our specialisations that will attract foreign investors" - Arak says. He adds that they have the chance to "invent a smart specialization, especially in emerging sectors".

On January 4 this year, Tesla Poland with its office in Warsaw was registered in Poland. (PAP)