Asteroid will be named in honor of Jan Czochralski 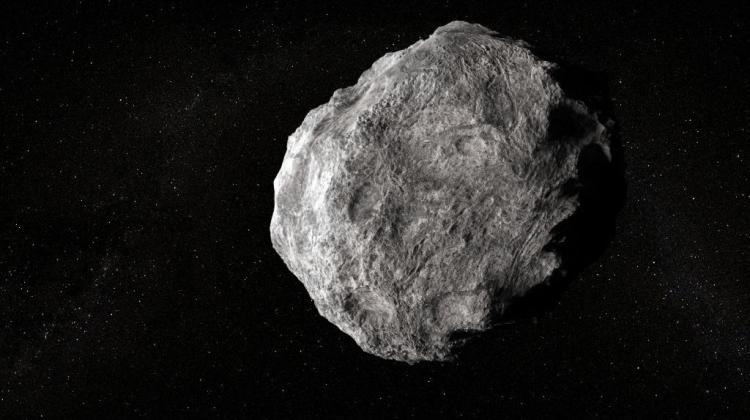 We will have another asteroid with a Polish name in space. High school graduates from Szczecin, who discovered asteroid 2007 TY4, intend to give it the name of the chemist Jan Czochralski, told PAP Prof. Lech Mankiewicz of the Center for Theoretical Physics PAS.

Asteroid 2007 TY4 was discovered in 2007 by students of High School No. 13 in Szczecin. A group of students, supervised by science teacher Tomasz Skowron, participated in an international program of search of asteroids, organized by educational project Hands-On Universe. In Poland, the project is coordinated by Prof. Lech Mankiewicz of the Center for Theoretical Physics PAS and Krzysztof Chyży of the Astronomical Observatory of the Jagiellonian University.

So far, several asteroid search campaigns have been held, involving students from different schools, who have discovered dozens of new objects in the sky. Last campaign began in mid-March and will continues until April 14. Students from 62 schools from all over the world (including 12 in Poland), search for unknown asteroid in images taken with PanStarrs 1 telescope. This instrument has a primary mirror diameter of 1.8 meters and a 1.4 billion pixel CCD camera. The telescope operates in Hawaii.

"It is planned to build three more similar telescopes. Schools from countries that finance the construction of additional PanStarrs system telescopes have been invited to participate in the campaign. Poland does not take part in this project, but our schools have been invited because of the high level of knowledge of Polish students and teachers, and diligence with which they process the data entrusted to them for analysis" - explained Prof. Mankiewicz.

The object 2007 TY4 was included on the list of asteroids of the solar system this year. It received the number 352214, which means that it has reasonably well defined orbit parameters. The body orbits the Sun at a distance of 2.64 astronomical units within 1574 days (a little over four years).

Assigning the number in the asteroids directory opened the way to naming the asteroid. Former students of Szczecin high school, now its graduates, as discoverers have the right to propose the name. This name will still have to be approved by the International Astronomical Union, and will become official after the official statement issued by the organization.

Polish discoverers decided to honour Jan Czochralski, chemist who invented the method of crystal growth used to obtain single crystals of metal called the Czochralski process. The method, developed in early twentieth century, leading to the development of electronics. It is used on an industrial scale in the production of semiconductors.

In December last year, the Polish parliament declared 2013 the Year of Jan Czochralski.