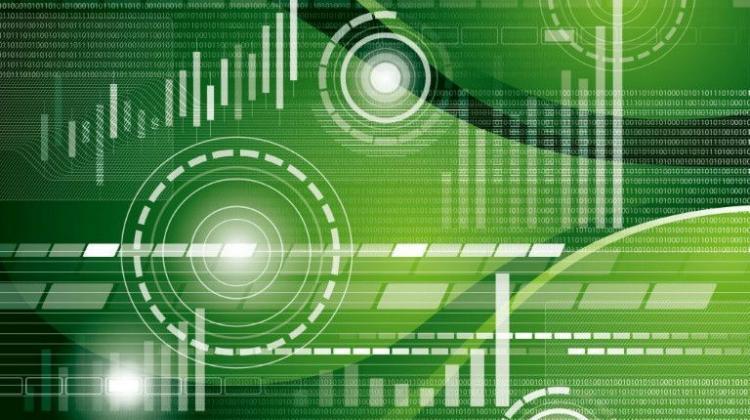 Third year students of architecture at the Silesian University of Technology in Gliwice were awarded in an international competition for the project of green building in Katowice. According to project assumptions, the building has the air purifier function.

The project of Karolina Słomiany, Natalia Tadla and Kamil Wróbel has been recognized in the international competition "La Ville Vertical" Vertical City Design Competition. The work of Polish architecture students was in the top four.

Participants of the competition were tasked with creating a concept of an original residential building that could be a self-sufficient "city in the city". While preparing the project for a specific location, the participants had to take climatic and geographical factors into account. Gliwice students chose the area cdurrently occupied by a parking lot, adjacent to Młyńska Street and to Szewczyk Square in Katowice, in the vicinity of the railway station.

"The project is purely conceptual, it is a response to the competition topic, but we also draw attention to the problems of air pollution in Katowice and the whole Silesian agglomeration. The building functions as an air purifier in the city, which is extremely important for Katowice and the entire Silesian agglomeration" - Natalia Tadla told PAP.

The students wanted to create a place in the city centre, where people could live like in the suburbs and enjoy the benefits of greenery. The building was designed to serve as a garden and space where products from local producers would be available. The green roof can be used by everyone, not just residents. The building also provides an underground parking for bicycles, thus supporting this eco-friendly mode of transportation.

"The process of eliminating pollution and excess carbon dioxide from the air takes place thanks to the plants located on every second storey of the tower. The plants have been selected for their effectiveness in reducing the level of particulates in the air, and these green storeys are also a recreation space for residents" - explained Natalia Tadla.