Dr. Michalewicz: Computers Are the Only Tool Used in Every Discipline of Science 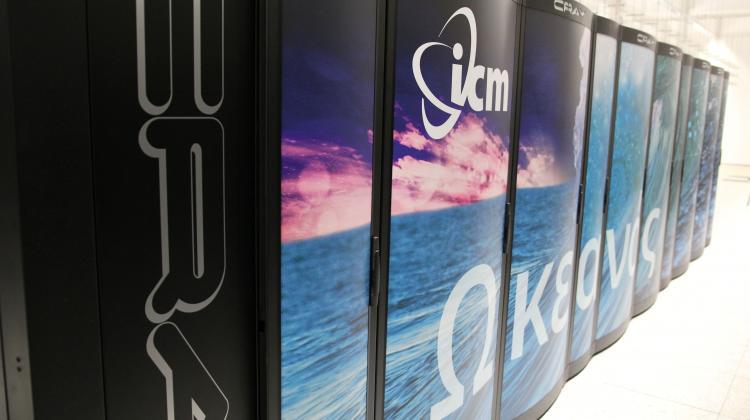 The computer is a universal research tool. No other instrument can be used in all disciplines of science. Computer programs are thought to be the most complex engineering artefacts on Earth, says Dr. Marek Michalewicz, director of the Interdisciplinary Centre for Mathematical and Computational Modelling of the University of Warsaw.


He continues: “Computer programs are thought to be the most complex engineering artefacts on Earth. There is nothing more complex. Space rockets, nuclear weapons, atomic reactors - non of these match the complexity of some programs that have millions of lines of code. 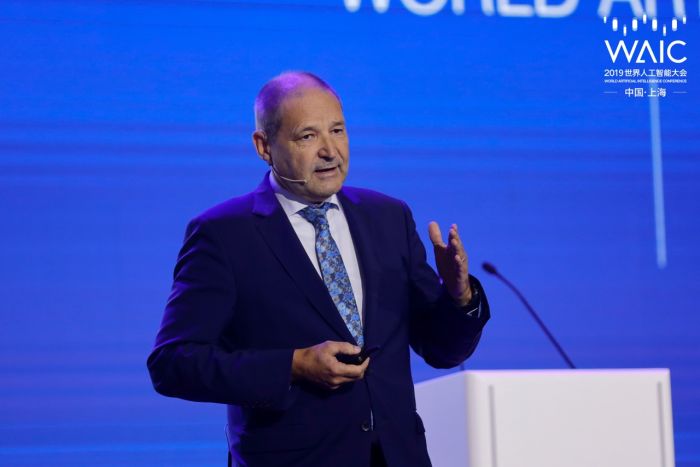 He adds that computational complexity research is one of the fastest growing fields in the world. “In 80 years of existence in this field, we have crossed 17 orders of magnitude: we have reached hundreds of millions of billions of FLOPS,” he says. FLOPS (floating points operations per second) are the computing power units of computers. They indicate the number of arithmetic operations per second. He compares that during that time neither the height of buildings, nor the strength of materials or the speed of vehicles has changed more than a hundredfold.

“Every 8 years, the computational capabilities of supercomputers increase by as much as three orders of magnitude. This means that the best supercomputer in the world is 1,000 times more powerful than a supercomputer from 8 years ago. This progress is unbelievably fast!”

“The race to building the fastest computer is incomparable to any other race', the scientist says. He says that the cost of building the largest supercomputer in 2011, K-computer, is estimated at $ 1 billion. The machine was so complex that it occupied 800 cabinets. But it was the worlds most powerful computer only for 1 year. It was overtaken by the Sequoia, which occupied 124 only cabinets. “K-computer was decommissioned after 8 years, because computations on it ceased to be viable,” he says.

Dr. Michalewicz explained that progress in electronics, in processors, is measured by Moore's observational law. It says that every 18 months you can pack 2 times more transistors on a given surface. “And thanks to this, newer-generation computers are not only more densely packed, faster, but also consume much less energy to do the same calculations.”

Due to these advances in computational methods, computers can be used to study increasingly complex problems, and science is moving forward quickly.

"Computers allow us to study the smallest particles of matter and the largest structures of the universe. We can analyse extremely long periods of time and unimaginably small fractions of seconds,” Dr. Michalewicz said.

The enormous computing powers are useful in calculating the properties of molecules and solids, as well as simulating the course of chemical reactions. Thanks to this, it is possible to determine whether a compound will bind with another. This valuable knowledge is useful in chemistry, catalysis, material research, biochemistry, research on new drugs...

The dynamics of fluids or air is also a challenge. And thanks to this area of ​​knowledge, we can calculate how air spreads in a hospital and how to design aircraft cabins so that the air that people in the first rows breathe does not mix with the air in the subsequent rows.

Supercomputers are useful in engineering, for example for building digital twins of physical models. The virtual system can be a fuselage, a nuclear reactor or an entire city. Huge computing power is needed for this.

Another challenge is calculating how blood flows in your veins. This is useful, for example, when deciding where to put stents.

SIMULATIONS INSTEAD OF EXPERIMENTS

Dr. Michalewicz said: "In science, thanks to computers, we switched to a different way of solving problems than the methods known since the Age of Enlightenment.”

He adds that traditionally the scientific method is that an experiment is carried out in a lab, observations are made and conclusions are drawn. And then you can reproduce the conditions and repeat the experiment to confirm the results. The computer performs simulations instead of experiments. And to apply hypotheses in situations where an experiment cannot be carried out.

“An example of this is the creation of the Universe. We cannot make the Universe emerge again. But computer simulations enable us to recreate the conditions that prevailed right after its formation and the phenomena that could then occur. Another example: international treaties prohibit testing nuclear weapons. And yet nuclear weapons are tested every day: in computer simulations,” Dr. Michalewicz said.

He added: “If you look at the development of disciplines, the indicator of progress is mathematisation, formalisation of knowledge in the form of theories, models that can be applied. The same is possible with the humanities. We can have a renaissance of the humanities if we rely on calculations. There is already absorption of methods in museum studies, cultural studies, archaeology. But this is just the beginning. And the most interesting things happen where disciplines meet.

The possible future of science when it comes to computations made on supercomputers will be discussed at the Supercomputer Frontiers Europe 2020 conference, which will take place on March 23 - 25. Due to the risks associated with the coronavirus epidemic, the conference will have a revised formula: participants, both lecturers and students, will participate via the Internet, in a virtual space.