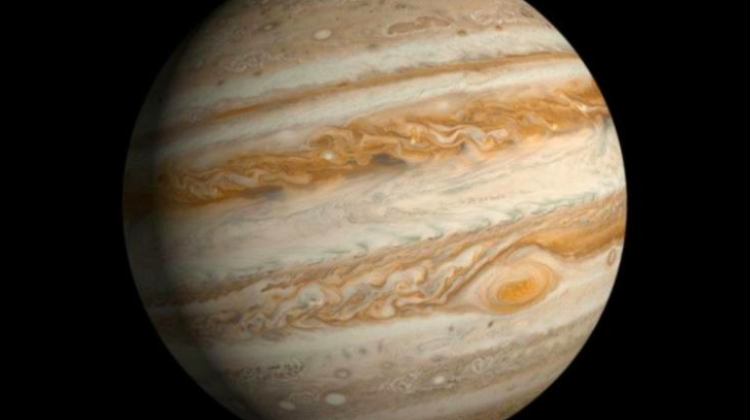 Space sector company Astri Polska has supplied a device for the European Space Agency (ESA) mission that will explore Jupiter and its ice moons, the company announced this week.

According to the company`s press release, the device prepared for the ESA mission will be connected to the probe and allow to test its electronic systems before sending the probe into space.

"This is an important stage in any space program, because after the mission has begun, engineers no longer have the option to modify the systems of the device placed in orbit" - the release reads.

Juice (Jupiter Icy Moons Explorer) is ESA`s mission that will explore Jupiter and its three ice moons. The probe launch is scheduled for 2022.

Ultimately, the Warsaw company will supply Juice with one more device of this type and a digital test environment that will allow to test the probe`s on-board computer software, Astri Polska announced.

As part of cooperation with the European Space Agency, Astri Polska is expected to deliver 10 finished products this year. They include electronic systems for meteorological and telecommunications satellites and test environments for GNSS satellite navigation receivers for space applications, says Iuliia Strotska from Astri Polska, quoted in the release.

Astri Polska specializes in designing and manufacturing equipment used in European space programs, and designing services and applications based on satellite data. It currently carries out approx. 20 projects related to the development of space and satellite technologies and employs 80 Polish engineers. (PAP)