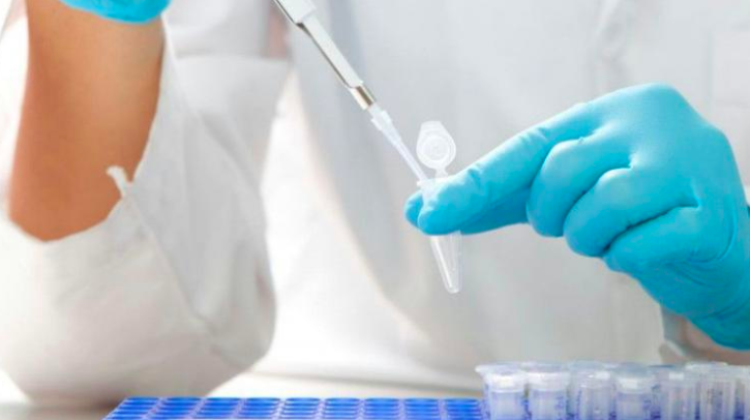 Polish scientists are working on anticancer application of pirymentamine, a drug created 65 years ago to treat malaria, GLG Pharma announced at a press conference in Warsaw.

TNBC Project research began in Poland in March, said representatives of GLG Pharma. TNBC (triple negative breast cancer) is one of the most lethal forms of breast cancer. Pre-clinical studies of GLG-805 (intravenous form of pyrimethamine) are being conducted at the Institute of Industrial Organic Chemistry in Pszczyna. The intravenous preparation developed in cooperation of the American company GLG and the Polish Pharmaceutical Institute should reach tissues more easily. Clinical trials of the oral preparation GLG-801 will also begin soon in 10 clinical centres in Poland, said Małgorzata Guziewicz, head of clinical research.

The agreement between GLG Pharma and the National Centre for Research and Development also provides for the development of tests based on immunochemical methods for rapid diagnosis of this cancer and monitoring the effectiveness of therapy.

Dr. Piotr Mamczur from GLG Pharma reminded that pyrimethamine was developed in 1953 by Gertrude Elion and George Hitchings at Wellcome. It was created to treat parasitic diseases, especially malaria and toxoplasmosis - a potentially fatal disease affecting infants, people with HIV/AIDS and cancer patients. In addition, pyrimethamine is used to treat pneumonia caused by Pneumocystis carinii and polycythemia - an excess of red blood cells.

After the expiry of patent rights, the cheap, effective and easily accessible drug, for which only 13 thousand prescriptions were issued annually in the US, did not attract particular media interest. That changed in 2015, when financial profiteer Martin Shkreli bought the rights to produce it and raised the price by 5600 percent from $13.5 to $750, with a production cost of one dollar. Fortunately, other manufacturers appeared and now 24 tablets cost about 100 zlotys.

But this was not the last chapter in the history of pyrimethamine. It turns out that it inhibits the action of STAT3 protein and, as a result, helps fight cancer cells.

STAT3 is an intracellular protein that acts as a transcription factor, it determines DNA sequence recognition. In a healthy cell it activates only when needed, but in a cancer cell it can be active all the time. It affects angiogenesis (formation of new blood vessels), prevents apoptosis (programmed cell death), facilitates metastasis, protects cancer cells from the immune system. Active STAT3 protein is found in many types of cancer, especially blood, digestive system, lungs, head and neck, and breast cancer.

By blocking the activity of STAT3, pyrimethamine inhibits the division of cancer cells, limits their lifespan, reduces the formation of metastases and the formation of blood vessels that nourish cancerous tumours. In addition, it helps the immune system fight cancer (thanks to STAT3, tumours can "deceive" immune cells).

STAT3 inhibitors probably can improve the effectiveness of chemotherapy and other targeted therapies by preventing and treating the acquired resistance of cancer cells to oncological therapies. It is still unclear whether cancers can become resistant to pyrimethamine and its derivatives.

The successful laboratory tests, as well as tests on animals, for example at the Dana Farber Institute in Boston and the Moffit Cancer Center & Research Institute, encouraged scientists to conduct human trials. American chronic lymphocytic leukemia (CLL) clinical trial is scheduled to end in 2020. The first stage of the myelodysplastic syndrome (MDS) clinical trial has also began in the US.