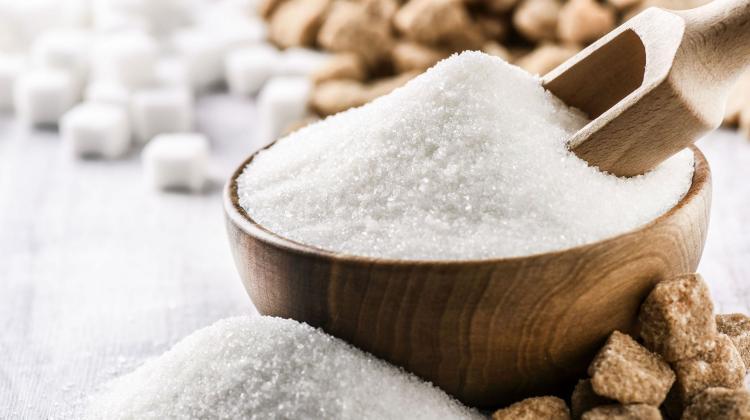 A diabetologist from Warsaw has called for a sugar tax to be introduced to prevent obesity.

Head of Diabetology and Internal Medicine at the Medical University of Warsaw, Professor Leszek Czupryniak, said that a sugar tax would reduce the consumption of artificially sweetened beverages.

He said: “It's not that higher sugar intake causes diabetes, you don't get diabetes from sweets. But higher sugar consumption promotes obesity, and diabetes is its most serious complication.

"We don't need sugar in the diet, it only promotes obesity. To reduce its consumption, it should be taxed even more than alcohol. And such a tax should also be introduced in Poland.”

In Europe, countries including Belgium, Finland, France, Ireland, Norway, Portugal, Hungary and the UK, as well as further afield in the US, South America, Asia and Africa, have already introduced the tax.

In Poland it is still under consideration, but its introduction has been delayed in part because of the COVID-19 pandemic.

In May 2014, the World Health Organization (WHO) recommended fiscal policy as an effective tool to modify the diet in society to reduce the risk of cardiovascular diseases. Obesity and diabetes are the main risk factors for these diseases.

Professor Czupryniak said: “People watch how much they are spending, even a sugar tax that increases the price of drinks by only 10 percent effectively changes eating habits.”

The situation is similar in the United States, where consumers' reaction to rising prices of sweetened beverages is not dependent on income. Both the poor and the rich buy less of them. Education about the dangers of sugar consumption is of secondary importance because the level of education does not have a major impact on sugar consumption. The price of food does, because cheap food promotes obesity.

The professor added that sugar can also stimulate appetite instead of reducing it because it stimulates insulin secretion in the body, saying: “It’s easier to eat less when you don't consume sugar.”

He added that sweets should only be consumed if we immediately do physical exercise to burn them.

If done later, the synthesis of fat that accumulates in the body starts immediately.

He said: “It is therefore better not to eat sweets at all.”

A recent virtual meeting of the 80th Scientific Sessions of the American Diabetes Association showed that if properly introduced, sugar tax can help reduce sugar consumption.