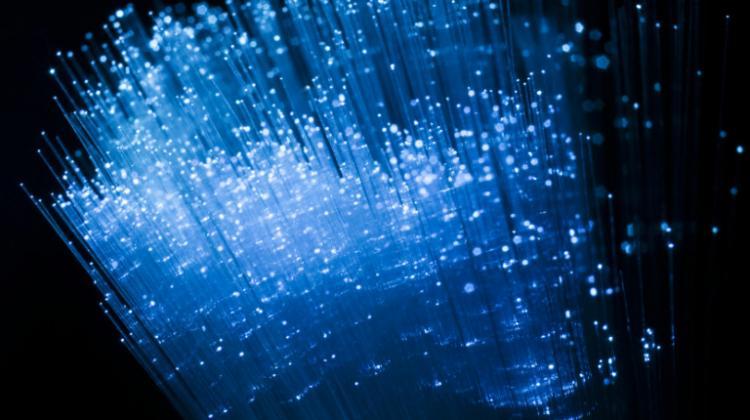 An ultra-sensitive laser meter that can measure the energy comparable to a sand grain falling from a height of 3 cm and extremely short pulses, has been developed by a PhD student at Warsaw’s Military University of Technology.

Inventor Paweł Grześ said: “The only other instruments with similar sensitivity are available at the US National Institute of Standards and Technology, which is the counterpart of the Polish Central Office of Measures. But in terms of measured minimum power and speed, our meter is much better than those instruments.”

Ultra-sensitive and super-fast meters can be used to study various lasers, for example in medicine, including plastic surgery. Lasers make it possible to conduct any aesthetic procedures, in which light affects the epidermis. These devices are also used in new cancer therapies. During such therapies, the patient is given a photosensitiser, and then the diseased tissue is irradiated with a laser.

Grześ said: “Meters allow us to detect the threat to laser operation very early. During a laser scalpel surgery, we can notice very early that something is wrong. We can react very quickly and nothing will happen to the patient.”

Energy meters are among the most important tools for determining the radiation parameters of pulsed lasers. In the case of low power semiconductor lasers operating in nanosecond and sub-nanosecond modes, pulse energy measurement is difficult. Current instruments are not sensitive enough and scientists have had problems with measuring the energy of short duration optical pulses, on the order of single nanoseconds, generated at high frequencies.

Grześ said: “We had to prepare a high sensitivity and, at the same time, a very high speed meter. The systems we are talking about generate very short pulses with a duration of one nanosecond. In a nanosecond, the light travels only 30 cm, which means that my system measures light signals that are 30 cm long. The energy of these pulses is measured in picojoules and corresponds to the energy of a grain of sand dropped from a height of 3 cm. Of course, in this case it is not mechanical energy but optical energy of a laser pulse.”

The device designed and built by the PhD student is the most sensitive and fastest system for measuring laser pulse energy in the infrared range of all available solutions, both commercial and those described in the available scientific literature.

The invention was developed as part of the doctoral project 'Research on the generation of short optical pulses using semiconductor and solid-state lasers and selected applications (supercontinuum generation, optical communication)'.

Paweł Grześ attended the International School on Space Optics organized in Rome by the European Space Agency. The PhD student manages the faculty grant 'Research on selected methods of damping oscillatory vibrations in a semiconductor laser'. He is also the supervisor of the Space Section of the Optoelectronics Science Club.

Co-authors of the article and the patent application are scientists from the Institute of Optoelectronics of the Military University of Technology: col. Dr. Jacek Świderski and Dr. Maria Michalska.