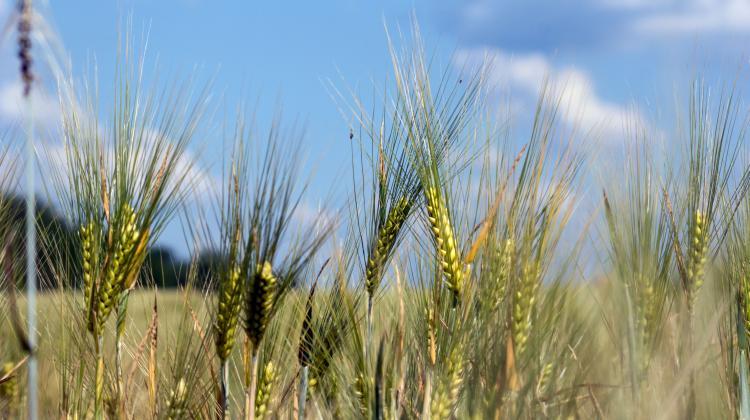 People in the Neolithic and Bronze Ages were largely vegetarian, new research has shown.

Through the analysis of bones of those living in Miechów (Małopolska), scientists found that meat made up only a fraction of their diet, with plants accounting for nearly 50 percent.

Anthropologist Professor Krzysztof Szostek from the Institute of Biological Sciences of the Cardinal Stefan Wyszyński University in Warsaw said: “We were able to determine that the diet of people living in the lands of today's southern Poland several thousand years ago, in the Neolithic and Bronze Age, consisted of meat only to a small extent. Nearly 50 percent of its composition were plants, and the rest were other foods, probably dairy products.”

In addition, scientists found that there was no statistical change in diet over a period of around 5,000 years

Professor Szostek said: “The use of animals was maximised, for example, to obtain milk or skins. Obtaining meat from animals was not a priority.”

The scientists' findings are a result of extensive comparative research, mainly related to one archaeological site in Miechów (Małopolska). Various groups of people lived in the area covered by the research over the period of nearly 5,000 years, from the first groups of farmers in today's Poland, defined by archaeologists as the Linear Pottery culture, to the Lusatian culture during the Bronze Age.

Experts took collagen for nitrogen isotope analysis from both their bones and animal remains discovered at this site. Obtaining the full picture was possible after combining these data with data from archaeobotanical analyses (of cereal grains).

Professor Szostek said: “Until now, isotope research on diet reconstruction was performed without taking archaeobotanical analyses into account. This meant that the image of prehistoric people's diet was incomplete, the models even showed that mainly meat was consumed during that time, which could not be true.”

The research was published in the Journal of Archaeological Science Reports.