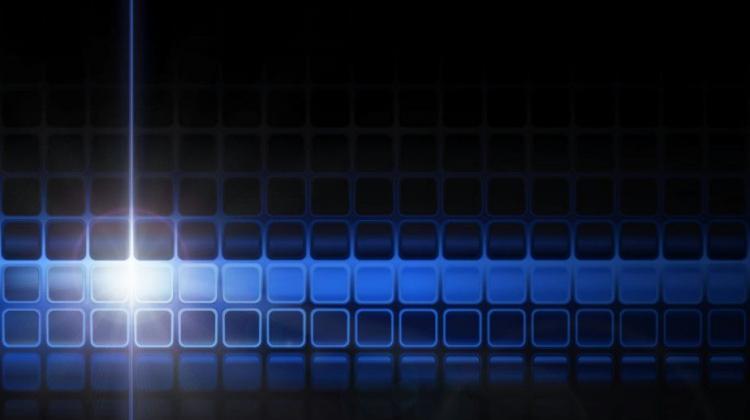 A new type of radio receiver that will enable communication between Internet of Things (IoT) devices used in monitoring, energy, gas, and water supply systems, is being developed by scientists and engineers the Gdańsk University of Technology.

The Internet of Things is one of the fastest growing fields, and the number of devices is growing so quickly that  we can soon expect them at virtually every step in the near future: at home, in the workplace, on the street.

DUCH IoT will enable radio communication between them using LTE networks and next generation networks, in particular 5G.

Team leader Dr. Krzysztof K. Cwalina from the university’s Department of Radiocommunication Systems and Networks of the Faculty of Electronics, Telecommunications and Informatics said: “Our radio interface will also enable information transfer within the national critical infrastructure, for example advanced telemetry of energy and water infrastructure, advanced alarm systems and remote supervision.

“Such an interface is not yet available in Poland or, according to our information, in the EU. Our product, made as a software and hardware framework, will be installed in devices designed to work in difficult environments in terms of radio wave propagation, for example basements, underground parking lots. The proprietary adaptive radio signal reception algorithms will enable a stable radio link between the IoT device and the base station of the mobile network operator, which will positively affects the energy efficiency of theis device.”

The project is expected to be finished in three years. Industrial research will be carried out first, then R&D work, and finally pre-implementation.

The project will be implemented by a consortium led by DGT sp. z o.o.

The total budget of the project is PLN 10 million, of which over 8 million is co-financing acquired in a National Centre for Research and Development competition under the Smart Growth Operational Programme.