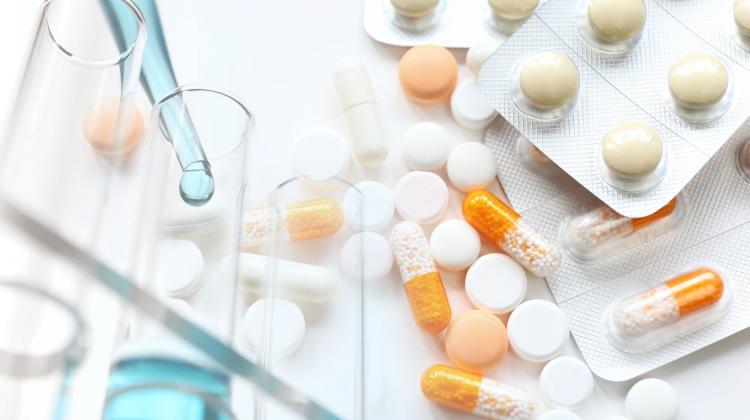 A Łódż scientist’s system for recovering aluminium and PVC from the waste created by discarded pharmaceutical blister packs has been awarded at an invention fair in Taiwan.

The invention by Dr. Marek Zieliński and his team from the University of Łódż’s Department of Inorganic and Analytical Chemistry of the Faculty of Chemistry, figured out how to recover separated and fully valuable components from blisters.

Patenting and implementation of the system called "Method of separation of waste components of pharmaceutical blister packs" will make it possible to recover approx. 200 kg of aluminium and 800 kg of PVC from 1 ton of waste blister packs.

Blister packs are the largest plastic waste in the pharmaceutical industry. They contain an average of 75-85 percent plastic (mainly polyvinyl chloride) and 15-25% aluminium foil.

The researchers proposed to sort blisters by PVC colour and powder them at low temperature. The resulting granules are placed in a prototype tank with an innovative design. A liquid substance dispensed into the tank separates the components of blister packs in a technological process. After mixing in the tank is completed, the components separate. In the next step, the liquid separation agent is released. It is non-flammable and does not react with blister components, so it can be reused. PVC can be recovered from the top layer and aluminium from the bottom layer. Finally, the recovered components are air dried.

According to the researchers, recycling of pharmaceutical blister packs can be economically and energetically beneficial, especially in the case of metal waste. Aluminium is used in industry because of its low specific weight. The energy expenditure of producing 1 kg of aluminium from scrap metal is 10% of the energy needed to obtain aluminium from ore. The energy needed to produce 1 kg of PVC from waste is one third of the energy expenditure of obtaining PVC from new components. Separated polyvinyl chloride can be used as a filler in the production of household goods. After melting, it can be used in construction.

The solution received the Gold Medal at the Kaohsiung International Invention and Design Expo (KIDE) 2018 in Taiwan and the Special Award of the Toronto International Society of Innovation and Advanced Skills.