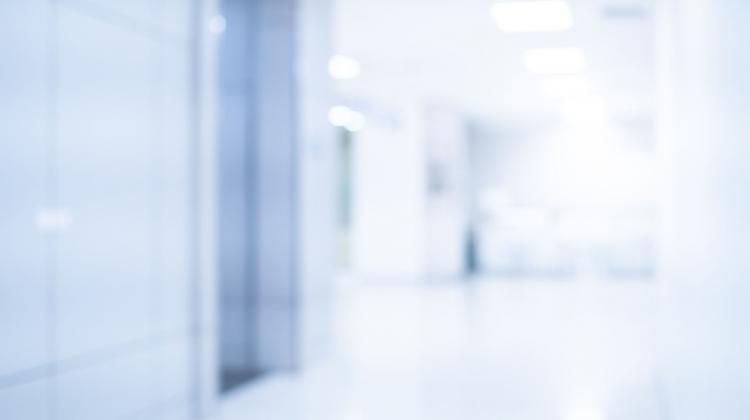 Nocturnal bruxism, or teeth grinding during sleep, can be genetically determined say scientists from the Medical University of Wrocław, who studied this disease together with researchers from the Tel-Aviv University.

According to research, nocturnal bruxism affects up to 30 percent of the population to varying degrees. The signs of the disease include teeth grinding during sleep and pain in the jaw. Symptoms also include headaches, neck and shoulder girdle pain, tinnitus and dizziness.

The team from the Department of Experimental Dentistry headed by Professor Mieszko Więckiewicz and the Sleep Laboratory of the Chair and Clinic of Internal and Occupational Diseases, Hypertension and Clinical Oncology headed by Professor Grzegorz Mazur showed in a clinical study that nocturnal bruxism is a genetically determined phenomenon associated with the abnormal function of neurotransmitters in the central nervous system.

The team of Professor Katarzyna Boguni-Kubik from the Institute of Immunology and Experimental Therapy of the Polish Academy of Sciences was also involved in the project.

As part of the project, sleep was studied in 100 patients with suspected nocturnal bruxism. According to the researchers, a variant of the gene coding serotonin receptor (HTR2A) is responsible for this condition. This receptor is responsible for regulating mood, in particular for feelings of fear and anxiety.

According to Dr. Helena Martynowicz from the Sleep Laboratory of the Chair and Clinic of Internal and Occupational Diseases, Hypertension and Clinical Oncology, dentists have long observed in their dental practices that patients with bruxism may have a higher level of anxiety, and even hostility and phobia. “Thus, an innovative genetic study confirmed the suspicion of experienced dentists that bruxism may be associated with patients' mental problems, especially with high levels of anxiety,” says Dr. Martynowicz.

She adds that the study has also shown that a specific variant of the dopamine receptor (DRD1) coding gene, which is responsible for pain sensation, cognitive and motor function (motor drive, coordination and muscle tone) as well as emotional processes, may contribute to a higher risk of nocturnal bruxism.

According to Dr Martynowicz, the study published in Scientific Reports has also shown that snoring causes teeth grinding. “This relationship is genetically determined, and a different variant of the HTR2A serotonin receptor gene is responsible,” she adds.

The Wrocław scientists also note that while nocturnal bruxism is not a life threatening disease, it significantly affects the quality of life. It is accompanied by mental problems and chronic headaches.

Researchers from Wrocław will use the results to check two pathways of potentially effective therapies for nocturnal bruxism. Professor Mieszko Więckiewicz is in the process of researching a drug that is expected to affect neurotransmission in the central nervous system, and Dr. Helena Martynowicz uses therapies based on reducing snoring and improving respiratory function to treat bruxism.