See Venus against the Pleiades 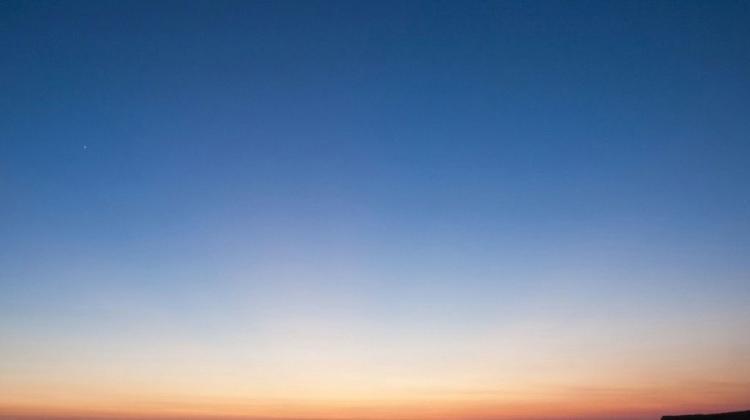 A spectacular show in the sky awaits us in the next few days when the planet Venus will be visible in conjunction with a cluster of stars called the Pleiades.

Estimated to be 100 million years old and 444 light years away from planet Earth, the Pleiades take their name from Greek mythology, according to which they were nymphs.

The star cluster, which is also known as M45 and the Seven Sisters, will appear as the planet Venus sets in the west at around 11pm.

Venus is closest to the bright stars in the Pleiades on Friday evening, April 3. On Saturday you can see that it has passed the Pleiades, and then that it has already moved a bit away from them.

Venus and the Pleiades conjunctions are not uncommon. Sometimes the objects are a little closer to each other, sometimes a little further away, and every 8 years the planet passes directly against the background of the cluster.

Venus shines so brightly in the evening sky that astronomers often receive questions about the object (whether it is a UFO or a geostationary satellite). Another common question in recent days concern star-like points moving in a line; these are Starlink satellites sent into orbit by Elon Musk's SpaceX. (PAP)