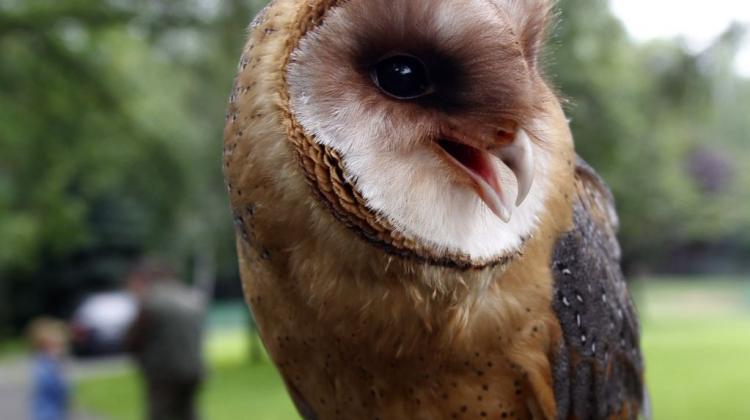 Researchers from the University of Life Sciences in Poznań have analysed the preferences of bird watchers to see whether 'night owls' prefer to watch night birds and 'early birds' prefer daytime watching.

They found that most bird watchers (36 percent) identified themselves as early birds. 11% considered themselves classic night owls; the other cases are intermediate types, with no clear time of day preference.

Participants in the study also indicated their favourite bird species. The list contained as many as 204 species, of which over 90 percent were daytime birds. Only two species were identified as favourites by more than 10 percent survey participants; the crane and the pygmy owl.

The position of the latter is very surprising. Could big eyes, nice appearance and cleverness be the reasons why this smallest owl is so well liked by bird watchers?

Men with morning activity were more likely to indicate birds with daily activity as their favourites, while in the case of women this effect was much less pronounced. The secret probably lies in the greater variability of individual preferences among women.

The results of the analysis appeared in the international journal PeerJ. 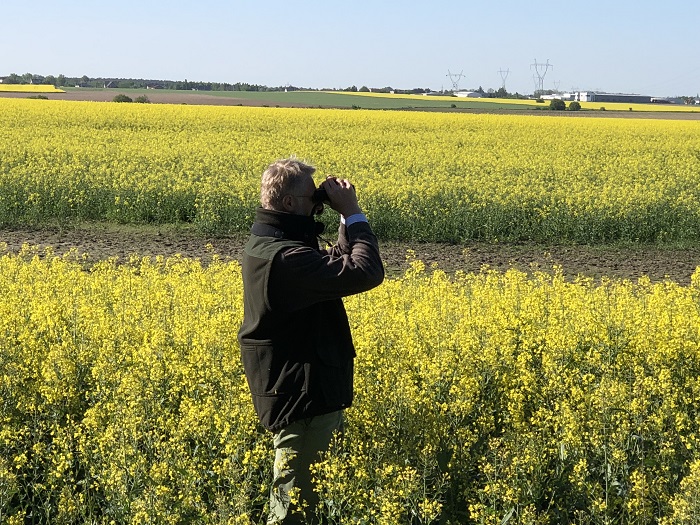 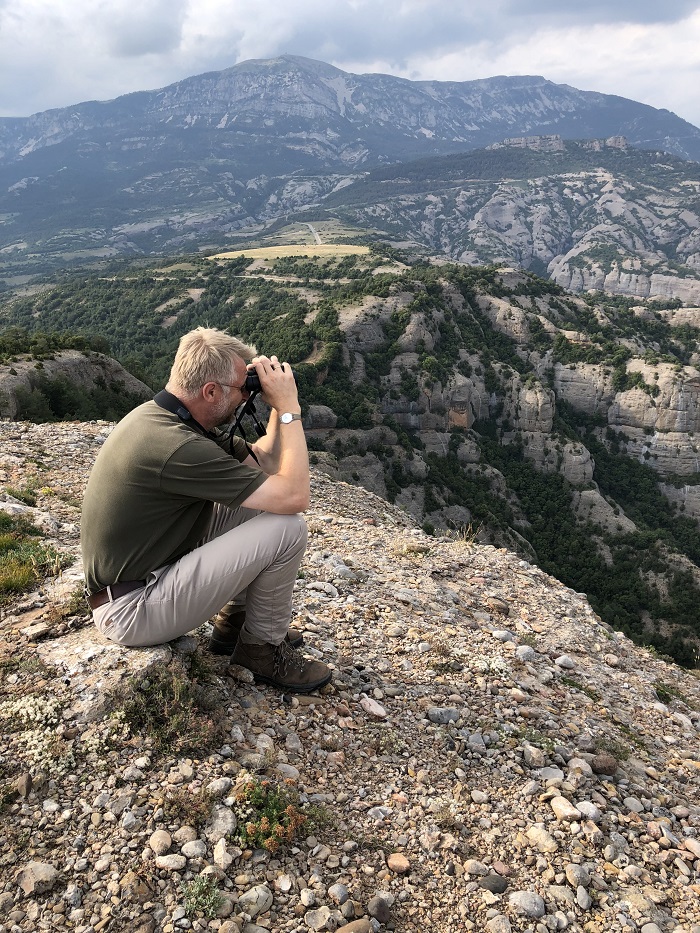 Does this research, apart from the cognitive aspect, have any practical significance? “It probably does, for example for the analysis of the species distribution patterns. Since different birds are preferred by people with different biological clock, it may consequently affect our knowledge of these species. However, as is usually the case, further, preferably experimental research is needed to confirm that,” said co-author Professor Piotr Tryjanowski.