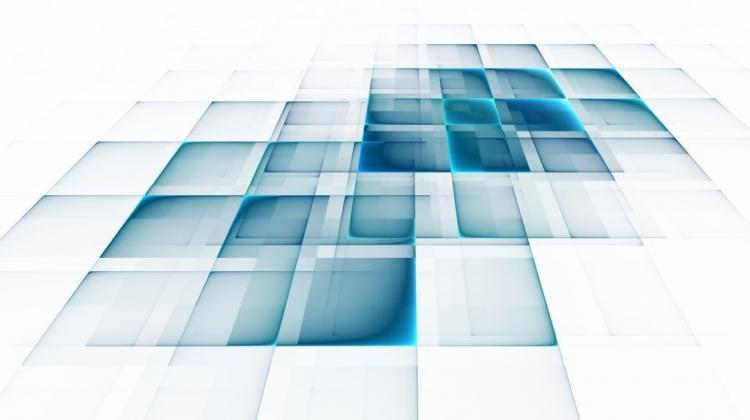 A Warsaw professor of cryptography has been awarded a prestigious European Research Council grant.

Professor Stefan Dziembowski from the University of Warsaw joined 184 other winners by scooping EUR 2.4 million for his PROCONTRA research project into encryption and encrypting messages.

The scientist at the university’s Faculty of Mathematics, Informatics and Mechanics, will focus on what’s known as smart contracts, the 'IT equivalent' of legal contracts. The concept appeared in the 1990s, but has recently gained popularity, mainly due to the development of the blockchain technology that provides tools for recording and performing these contracts.

Professor Dziembowski said: “They are written in a language resembling a programming language, thanks to which they always remain unambiguous and, unlike contracts written in natural language, their interpretation is not subject to disputes.”

The subject of his research within the PROCONTRA project will be cryptographic protocols, i.e. algorithms that interact with smart contracts.

He said: “A simple example of such protocols can be a chess game, in which a smart contract is responsible for the fairness of the game, for example it guarantees that you cannot make illegal moves, and the protocol contains instructions for each player on how to behave in order to make a move in the game.”

He added that in practice much more complicated protocols can be used, including those designed for more participants.

Among the potential applications of protocols using smart contracts are IoT transactions, where contracts need to be concluded between devices, without human intervention.

Dziembowski said: “The PROCONTRA project aims to transform this emerging field into mature science. In particular, the goal of the grant is to create a theory of protocols based on smart contracts, along with a security model, formal proofs and a set of mathematical tools to analyse their security.

“As part of the project, we will create new protocols of this type and analyse existing protocols. For example, we will analyse off-chain protocols used to transfer a significant portion of operations outside the main blockchain, while maintaining the same security guarantees.”

The PROCONTRA project financed with the ERC grant and other sources of funding will contribute to the creation of the first academic blockchain and smart contract technology development centre at the University of Warsaw.

Professor Dziembowski has received the Best Paper Award at the Eurocrypt conference and IEEE Symposium on Security & Privacy.