Russia / Polish Studies Centre Established at One of Moscow's Universities 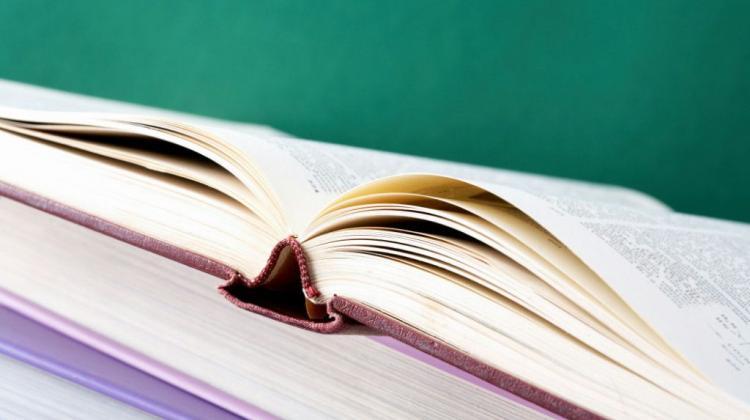 The Polish Studies Centre has opened at one of the largest Russian universities. Last week, the centre hosted Dr. Paweł Libera from the Institute of History of the Polish Academy of Sciences, who gave the lecture 'Russian emigrants in Poland 1918–1939 in Polish historiography'.

The Scientific and Educational Centre of Polish Studies was established as part of the Faculty of Humanities of the Higher School of Economics in Moscow, which has existed for almost 30 years.

'We have been cooperating with the HSE (Higher School of Economics) for several years' - says Dr. Tomasz Ambroziak from the Polish Institute in Moscow.

'The university has +economics+ in its name, but it is simply a full-fledged university, which is developing rapidly and actively cooperating internationally. Apparently, there is a growing interest in Polish studies among students, since the decision was made to create the centre', he comments.

The initiators of the establishment of the Centre for Polish Studies include professors Leonid Gorizontov and Alexei Vasiliev, Russian researchers and lecturers.

The Polish Institute in Moscow supported the creation of the centre by helping to equip it. The institute purchased various maps of Poland, reproductions of Matejko and Chełmoński's paintings, panoramas of the most important Polish cities.

Last week's Libera's lecture 'Russian emigrants in Poland 1918–1939 in Polish historiography' was addressed not only to university students, but to all interested in countries neighbouring Russia and the history of the Polish interwar period, Russian-Polish political and cultural relations, mutual perception of nations and the development of Polish humanities. Several well-known Russian historians took part in the discussion after the lecture, including Professor Boris Sokolov.