Make a virtue of fun: play the game, help the economists! 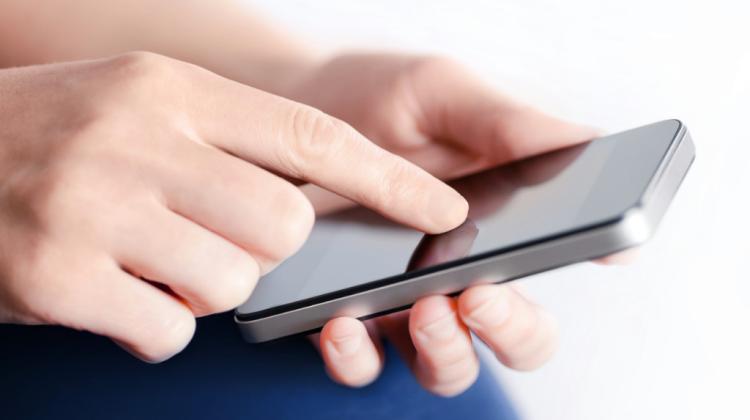 Playing games on a cell phone does not have to be unproductive and scientific experiments do not need to have a traditional form. Economists from an American college - including a Polish expert - have developed a smartphone game - Blues and Reds - that allows them to obtain information on how decisions are being made.

Konrad Grabiszewski is a professor of economics at the University of Miami (USA). "Together a colleague - Alex Horenstein - we created the world\'s first >>mobile experiment<<" - the researcher told PAP. He explained that was a smartphone game (for iOS and Android systems), which was the source of their data for research.

"Our main objective is twofold: first, to identify the percentages of users who are able to win levels in Blues and Reds; second, to understand what determines these percentages" - the researchers say. It is important for understanding how people perceive and solve strategic problems. The project is designed to shed new light on game theory. It will also allow to develop better theories of interactive behavior.

"We created Blues and Reds to understand which interactive problems people are able to solve and, consequently, to discover what makes one interactive problem more complex than another" - the researchers write about their project.

They point out that social scientists should take advantage of the new capabilities offered by mobile devices. They emphasize that new technologies allow to conduct better experiments and - potentially - reach millions of people. And that allows to achieve more representative results.

The game "Blues and Reds" is completely free and without any ads. Details are available on the project\'s website: http://www.bluesandreds.com/