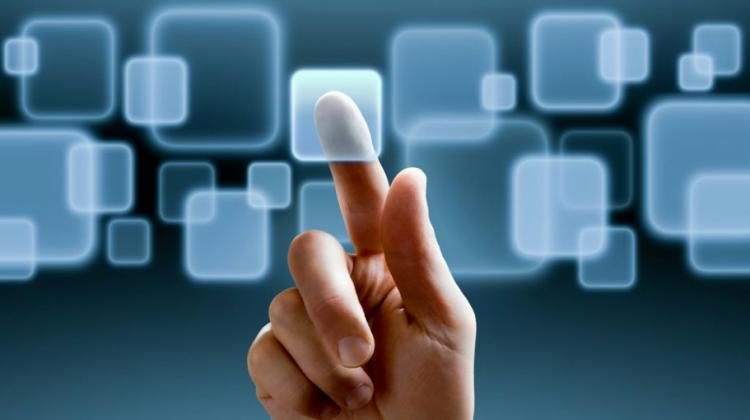 TopCoder Open is one of the most important individual programming contest in the world. Algorithm, in which Jakub Pachocki won the second place, is the most prestigious category. The Marathon category also involves solving algorithmic problems, but the competitors are given more time.

Jakub Pachocki is the third year computer science student at the University of Warsaw. Two months ago he won another prestigious programming contest Google Code Jam 2012, and in May he was a member of the UW team, which won second place in the world finals of ACM ICPC 2012 team programming competition held in Warsaw.

Among the 24 TopCoder Open 2012 semifinalists, there were two other representatives of Poland. They were Dr. Marek Cygan, employee of the Faculty of Mathematics, Computer Science and Mechanics, University of Warsaw, who qualified for the finals, and Marcin Andrychowicz, computer science student at UW.

Over 3,500 contestants from around the world: students, academics and professional programmers, started in qualifying rounds for this year\'s event.