European rectors: we should maintain increased budgets of Horizon 2020 and Erasmus 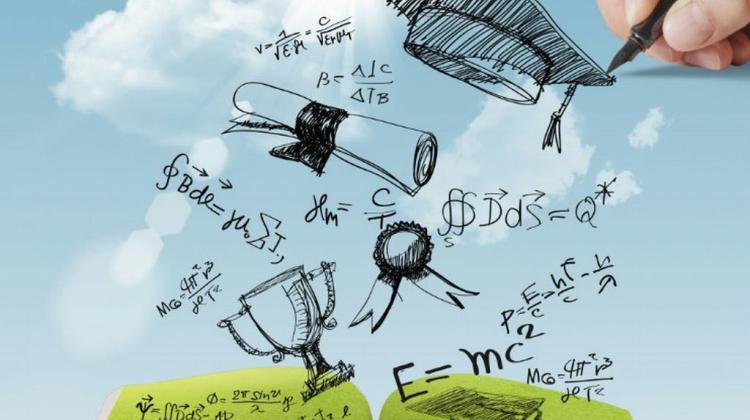 Expenditures on higher education is an investment in the future of Europe. We should maintain increased budgets of the Framework Programme Horizon 2020 and Erasmus for All, rectors of the European University Association (EUA) call on the European institutions.

The scholars call for maintaining the planned, increased budget of the future framework programme Horizon 2020 and the new consolidated program Erasmus for All. " More than ever, for the very reason that economic recovery is not yet achieved, now is not the time to reduce investment in education, research and development. " - write the authors of the appeal.

"In Europe today we are at risk of marginalising ourselves and losing out in the competition through creating a \'lost generation\' of young people as a result of under-investment in higher education and research" - reads the document.

According to the authors, increased investment in higher education and research is the ‘sine qua non’ for Europe to exit the economic crisis and achieve future prosperity. The increase in investment would effectively mobilise the potential and capacities of present and next generations of young people.

"Europe’s future as a dynamic competitive global region will depend largely on its ability to offer creative research environments, to increase substantially the number of highly trained people within EU Member States and to attract others from abroad" - rectors argue.

"We decided that we must not treat spending on higher education, including the mobility of scholars, students, and graduate students and investment in research and development as a simple cost, but as an investment in the future and prosperity of Europe" - argues President of the Conference of Rectors of Academic Schools in Poland, Prof. Wieslaw Banyś.

"The Conference of Rectors of Academic Schools in Poland called on the Polish President, Prime Minister and Minister of Science and Higher Education, as well as the Polish MEPs to strongly support our position" - he added.