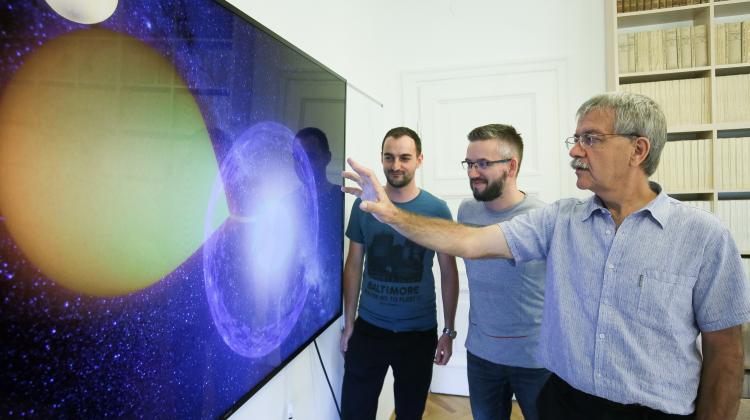 Professor Andrzej Udalski from the Warsaw University Astronomical Observatory is among three winners of this year\'s prestigious Dan David Prize. The winners were announced Tuesday in Tel Aviv.

The Dan David Prize is awarded annually by Tel Aviv University and the Dan David Foundation for outstanding achievements in science, technology, culture and social research. The prize, awarded in three fields - Past, Present and Future - is accompanied by a USD 1 million grant.

Udalski was distinguished for his leading role in the OGLE (Optical Gravitational Lensing Experiment) project created together with astronomers from Warsaw University. The project, involving large-scale observations of the sky in a broad time spectrum, mapped out new directions in modern astronomical research.

The awarding ceremony will take place at Tel Aviv University on May 21, 2017.