Archaeologists from Gliwice on the trail of medieval residences of knights 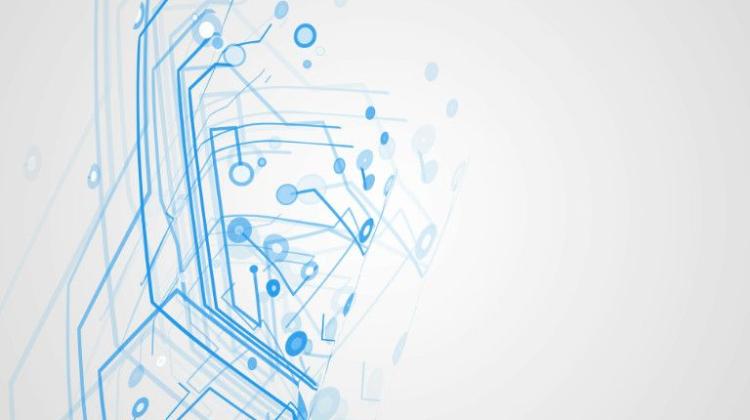 Numerous remains of the medieval knights\' residences have been discovered in Pniów and Stare Tarnowice through the use of modern research methods by archaeologists from the Museum in Gliwice.

In Upper Silesia, also in the area of Gliwice, there are dozens of earthen mounds that archaeologists call hill forts. These are considered relics of tower residences, built by the representatives of the local nobility in the period from the thirteenth to the fifteenth century.

In 2015, Museum in Gliwice funded non-invasive studies of mounds located in Pniów and Stare Tarnowice. The latest research methods of modern archaeology have been used, including a device called a magnetometer. It allows to detect underground magnetic anomalies, which can be identified with the existence of archaeological objects, for example pits or architectural structures.

This kind of work often allows to survey archaeological sites before planned excavations. It allows to determine more precise locations of the excavation pits during the excavation work, and thus - obtain more detailed knowledge of the examined objects.

"We came across a number of anomalies that are remnants of knight towers. Apart from them, we can expect the remains of embankments: Noats, palisades, but also other so-called cultural layers related to the use of towers, probably containing fragments of vessels, weapons, everyday tools that may allow us to date these objects. With this non-invasive research, we know exactly where to look, where to excavate" - told PAP Radosław Zdaniewicz archaeologist from the Museum in Gliwice.

Gliwice archaeologists have applied for funding for the excavations to the provincial conservator.

Radosław Zdaniewicz explained that in the medieval times wooden towers were the most common places of residence of knights and their families, allowing for the efficient control and management of properties. "Knights received land from the prince, on which they could build their residences. In return, they had to report on every call of the prince. Unfortunately, we know little about knights who could live near today\'s Gliwice. From the documents relating to the objects we study we only know the name of Piotr de Tarnowitz, who lived in Tarnowice" - said the archaeologist.

From the end of the fifteenth century, wooden manor houses were often erected on the same mounds, replacing the medieval residential towers.

The first verification studies of hill forts near Gliwice were carried out in 1970. Subsequent work carried out by archaeologists from the Museum in Gliwice in places including Kozłów shed more light on the appearance of some of these objects, and the items uncovered in the rubble allowed to attempt to reconstruct the daily life of their inhabitants. Scientists hope that more interesting discoveries will result from research in Pniów and Stare Tarnowice.