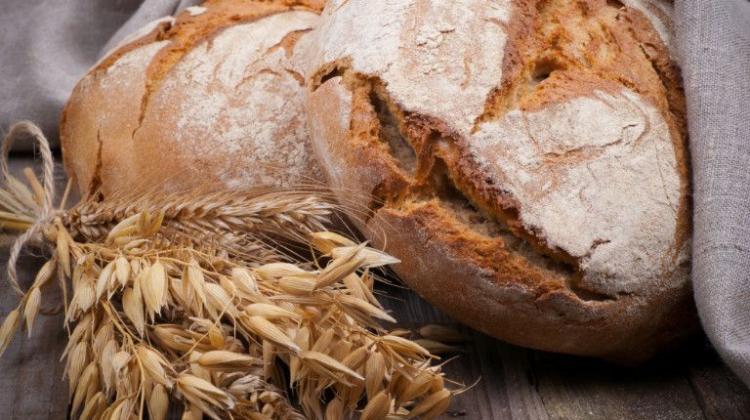 Contrary to popular belief, traditional cuisine of Warmia and Mazury was neither too salty nor too greasy; its calorific value was due to the high energy needs of residents who worked hard in the field and on the farm - researchers from Olsztyn determined.

"I started my research from collecting old recipes and reading cookbooks. I also obtained recipes from Olsztyn libraries, Kętrzyński Scientific Research Centre in Olsztyn, rural women organizations and from old inhabitants of these lands. The recipes were written in both Polish and German. In total, I found 825 recipes. In the course of verification I rejected, for example, the recipes that used seasoning like Vegeta, or highly processed products such as fish fillets, canned peaches, etc. In the end, I had 447 original recipes" - emphasized Dr. Jadwiga Spiel.

According to the researcher, it was and probably still is believed that the Polish regional cuisine, including Warmia and Mazury cuisine, was salty and greasy. "My research partly contradicted this hypothesis. Compared with today\'s nutrition practice, cuisine of the region is not more salty. The amount of sodium chloride currently added to foods and even used in our homes is much higher. We not only usually put salt in dishes, we also add ready-made seasoning mixes, which also contain salt" - she explained.

She added that the "fatness" of traditional dishes resulted from the body\'s demand for ingredients with high energy value. In the part, people worked hard and physically in the field or on their farms.

"Daily dose of energy fluctuated around 3,500 kcal and was not at all excessive. Both women and men needed a full, calorie-rich breakfast to go in a field for many hours and have the energy to work" - emphasised Dr. Jadwiga Spiel.

In the regional cuisine 100 years ago did there were no sweetened carbonated drinks we have today, drinks were made from natural products. People consumed fruit juices, compotes, and among alcoholic drinks mainly beer.

"Rural women intuitively knew what should be added to food in order to ensure their health promoting properties. The people of the region ate fresh vegetables in the summer, and in winter processed vegetables such as pickled turnips, cucumbers and cabbage. Women used the herbs from their gardens: lovage, sage, mint, marjoram. Meat was a delicacy, eaten on special occasions, and cold cuts, which were drying up in attics or sheds, attracted children who would find every opportunity to sneak a bite cut off a small piece" - she emphasised.

Today children crave sweets, in the past with the same desire they waited for opportunities to try meats. Everyday dishes were potatoes topped with bacon or fat molten from lard. Potatoes were also eaten in the form of noodles or dumplings, and the diet included cereals: millet, buckwheat and pearl barley. It was relatively to make regional pie, because women sourced all the ingredients needed to bake from their own farms: flour, eggs, milk, fat, cottage cheese - explained the researcher.

She said that a regional menu might be as follows: for breakfast, rye bread with ham, tomatoes or cucumbers. For lunch, a slice of wholewheat bread with butter and a glass of milk or cereal coffee. For dinner, the rural woman would prepare dzyndzałki (dumplings) with buckwheat and cracklings. They could also be Warmia dzyndzałki with raw beef meat filling. For soup, Masurian borscht made with meat and vegetables broth. Afternoon snack would be a piece of Masurian Baumkuchen or Masurian cobblestone pie, hard cookies similar to gingerbread and cereal coffee. For supper - sweet millet with cherry syrup.