History buff from Susz found a sword dating back more than 1.5 thousand years 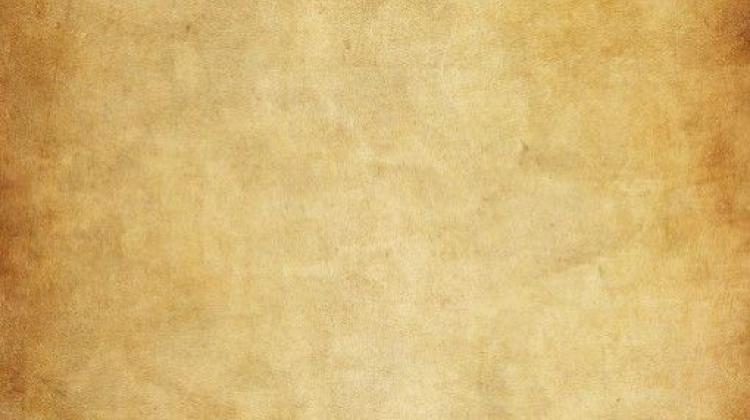 Near Jerzwałd, a history buff found and donated to the museum an antique sword, probably from the fourth century AD. According to archaeologists, it could be a spatha sword from the late Roman period, unique in the lands of ancient Balts.

The valuable weapon was discovered with metal detector by Krzysztof Kępiński from the discoverer club of the Society of Friends of the Susz Land, which for a few years now has been donating its finds to collections of the local chamber of history and the Museum of Warmia and Mazury. Well-preserved, 95 cm long sword was shallowly underground.

Kępiński told PAP that he realized at the first examination that he found something "extremely rare" because the characteristics of the blade indicated that the sword might be older than medieval. "It\'s easy to imagine the emotions that I felt when I saw it. Such finds are every treasure hunter’s dream. You could say that I found my +gold train+" - he said.

The finder informed of the provincial conservator about his discovery, who transferred the sword to the Museum of Warmia and Mazury. Initial survey examination by Kacper Martyka of the of archaeology department of the museum showed that the sword does not have the characteristics of medieval weapon. Curators have yet to determine the authenticity of the find, which undergoes conservation work.

In their opinion, there are indications that the weapons dates back to approx. the fourth century, the late Roman period. If their suspicions are confirmed, the weapon found near Jerzwałd should be associated with spatha swords, very rare in the ancient lands of ancient Balts.

Their prototype, of Celtic origin, was spread in the last centuries before Christ as a Roman cavalry weapon, later also used by foot soldiers. Due to contacts with the Roman Empire, the knowledge of two-edge swords and their wielding techniques also penetrated the barbaric world - to areas of northern Europe.

During archaeological research conducted between lower Vistula and the Niemen, only a few such weapons have been discovered - for example in the mound cemetery near Suwalki and the warrior tomb on the Sambia peninsula.

The sword from Jerzwałd is yet another valuable find in this area, discovered by members of discoverer club in Susz. Previously, using metal detectors they found a cluster of early medieval artefacts.

During the Museum of Warmia and Mazury archaeological expedition conducted this summer near Jerzwałd, archaeologists excavated nearly a thousand items, including several sword scabbard fittings. No other museum in Poland could boast such a large collection of this type of objects. They also found a X-XI century crematory grave.

Archaeologists speculate that they have discovered a unique in the world of Western Balts trade settlement associated with the legendary Truso - Viking port, which existed from the eighth to the eleventh century at the mouth of the Vistula.

Located on the Jeziorak, the village Jerzwałd is known in Poland mainly for the fact that for many years it was the home of Zbigniew Nienacki, writer, author of a popular series of books about the adventures of treasure hunter Pan Samochodzik (Mister Automobile). (PAP)