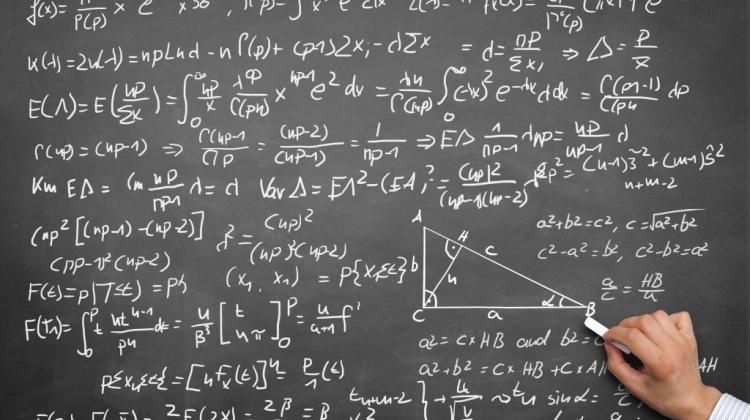 Prof. Piotr Sankowski, computer scientist from the University of Warsaw was the only Pole awarded in the last grant competition Proof of Concept of the European Research Council (ERC). He received a grant worth 150 thousand euros. In this edition, the ERC awarded 45 scientists.

Prof. Piotr Sankowski from the Faculty of Mathematics, Informatics and Mechanics, University of Warsaw is only 37 years old, and a professor for five years - reported the University of Warsaw press office in the release sent to PAP last Thursday. As part of the European Research Council (ERC) grant, Prof. Sankowski will carry out the project "Practical Approximation Algorithms - Proof of Concept".

This is the second ERC grant for Prof. Sankowski. The researcher has already received one million euros in the ERC Starting Grants competition. He pursued another project that concerned approximation algorithms, "PAAL - Practical Approximation Algorithms Library".

His research focuses on the design and analysis of fast approximation algorithms for problems, for which computer solution is not possible because of extremely time-consuming calculations. "All phases of the 2010 project were successful. Approximation algorithms library is constantly updated - said Prof. Sankowski. - An additional grant is awarded for the commercialisation of research results. We are starting a spin-off company with the University of Warsaw".

The funding from the program Proof of Concept may be awarded only to those scientists who have previously received ERC grants and who made new discoveries during their work.

This is only the second Proof of Concept grant for Polish researchers. Earlier - in 2012 - the grant was awarded to Prof. Janusz Bujnicki of the International Institute of Molecular and Cell Biology in Warsaw.

ERC is an international organization founded in 2007, dedicated to stimulate, support and fund research in Europe. In the first seven years of the ERC, the amount of 7.5 billion euros was earmarked for grants, and the budget for the 2014-2020 period is approx. 13 billion euros. The organisation funds both basic and applied research.

Within seven years of the EU\'s 7th Framework Programme (2007-2013), scientists working in Poland received only 14 out of 4.5 thousand large ERC grants and one Proof of Concept grant. In the current framework program Horizon 2020, Sankowski’s project is the first grant awarded to a Polish researcher.