Polish method for producing graphene - with patent protection in the US 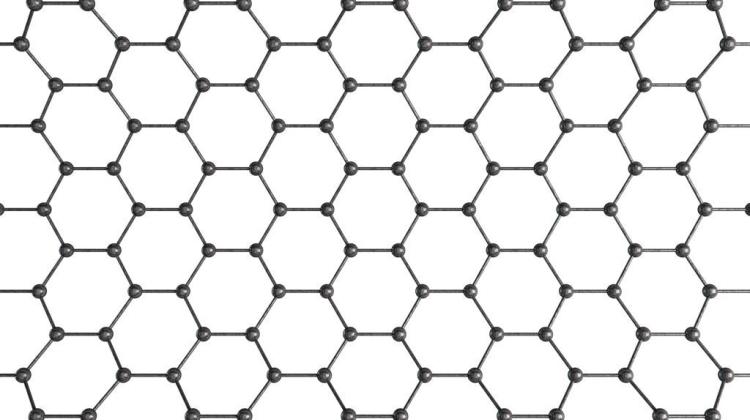 The method for producing graphene, developed at the Institute of Electronic Materials Technology (ITME) in Warsaw, has gained patent protection in the United States. The Institute is still waiting for a similar decision for the EU.

Explaining why ITME has patented the technology beyond the Polish borders, Łuczyński noted that the traditional electronics industry based on silicon is approaching its limits, and intensive work on using graphene in this area is carried out throughout the world. "Research centres in many countries are still working on graphene in order to use it in electronics. They achieve better and better results when it comes to the quality of the material and the possibility of increasing its surface" - he said.

ITME Director pointed out that the road to success in this area still seems long and bumpy. "But at some point it may turn out that someone invents a different process of applying graphene to substrates for the electronics industry. For now, two methods compete: ours and the American. Everything indicates that - when it comes to quality - ours is more promising" - he emphasised.

The US patent was granted in late April. ITME was waiting for it about a year. "We received similar decisions from Japan and South Korea - Samsung\'s homeland - very quickly. We\'re still waiting on a decision from the EU" - added Dr. Łuczyński.

He reminded that the institute and the University of Warsaw participate in the EU’s graphene research project, Graphene Flagship. Since 2013, scientists working on this project investigate the unique properties of graphene. The purpose of the Graphene Flagship, with a projected 10-year budget of 1 billion euros, is to develop commercial products using graphene. The partnership now includes more than 140 research and commercial organizations from 23 countries and is one of the major European research initiatives.

Graphene is an unusual material, described as 2D. It is a single layer of carbon atoms, which has unique mechanical and physical properties. Graphene has a low specific weight, high flexibility and strength, high electrical and thermal conductivity.

Its possible applications cover virtually all areas of life. This material is hundred times stronger than steel, both flexible and extensible, hydrophobic (repels water molecules), it has antibacterial properties, it is transparent, conducts electricity better than copper or silver, transfers electrons hundred times faster than silicon.

Technology to produce inexpensive graphene and obtain highest quality material has been developed and patented by a team led by Dr. Włodzimierz Strupiński from ITME in 2011. Production of graphene will be the task of the company created by the Industrial Development Agency and ITME. PGZ (Polish defence group) holds 51 percent shares of Nano Carbon, and KGHM (investment fund) - 49 percent.