The first European Mars rovers competition in 2014 in Poland 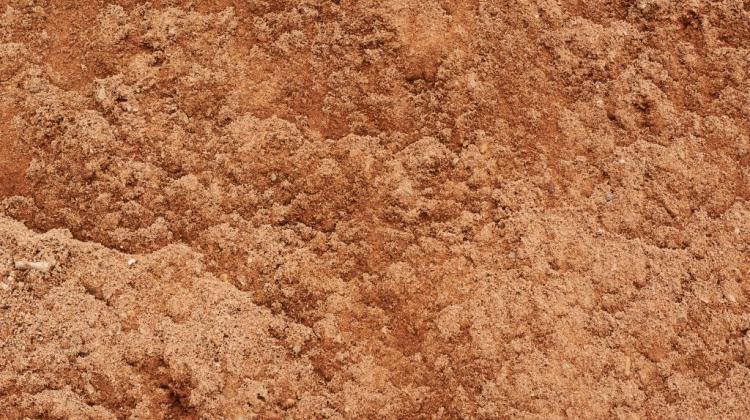 The first European edition of the Mars rovers competition, European Rover Challenge, will be held in Poland next year; the venue has not yet been selected, reported president of Mars Society Polska Torun, Mateusz Józefowicz.

"We wanted the Mars rover challenge to cover a larger geographical area to allow teams to compete that do not have a shot at subsidized trips to competitions in the United States. In our country there are a lot of rovers, we can even speak of Polish specialization in space robotics" - said Józefowicz at a press conference.

European Rover Challenge will be held in September or October next year. It will be open to students and graduates who can use the support of researchers and private companies. The venue will be a location reminiscent of Mars geological conditions near a large city, so that the audience can get there easily.

The competition is modelled after the University Rover Challenge, an annual event in the desert in the United States. Rovers will be evaluated in four competitions: engineering (mechanical components operation, repairs) , navigation (rover orientation in the field), research (search for life and geological sample analysis) and emergency (rescue an astronaut in danger, rescue package delivery). Detailed descriptions of the competition will be specified in the rules of the competition.

Józefowicz noted that for several years Polish teams have been successful in the University Rover Challenge, taking the leading places in the competition with teams from around the world.

The European Rover Challenge will also include educational space exploration projects for children and young people.

The conference was organized in the clay pits in Toruń. Participants could watch a demonstration of the Magma White rover, equipped with a laser detector LIFE for detecting life on Mars, against the background of red clay heaps, resembling the landscape of the Red Planet.

The conference took place during the International Space Week . During the conference, organisers connected via the Internet to Gernot Groemer of the Austrian Space Forum, participating in the coordination of the project, who reported that 80 countries were involved in the project. They also spoke with the young people taking part in the 4th Sieradz Space Conference.