Prestigious European grant for Dr. Piotr Sułkowski from the University of Warsaw 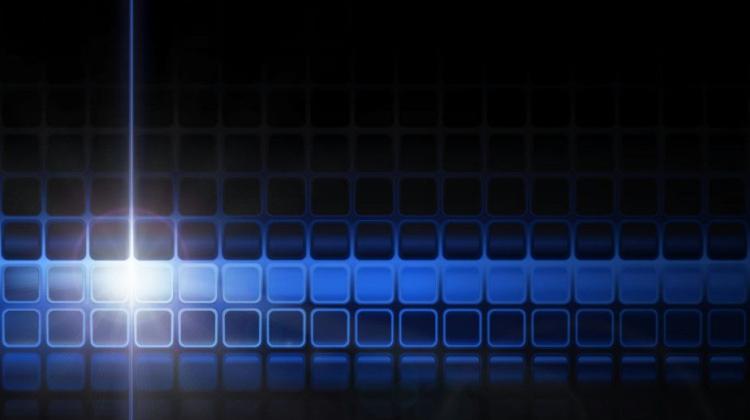 "Dr. Piotr Sułkowski received funding under the IDEAS programme, supporting the most creative and innovative projects in all fields of science" - reported the University of Warsaw in a release sent to PAP. The European Research Council has granted the Starting Grant, which is awarded to young researchers. For the research project "Quantum fields and knot homologies", the scientist received more than 1.3 million euros for a period of five years.

ERC grant winner spent two years at the California Institute of Technology, where he conducted research on the mathematical aspects of high energy physics and string theory. In his opinion, one of the greatest challenges of physics is to formulate a theory linking the theory of gravity with quantum theories. He also conducted biophysics research of topological properties of proteins. He is the winner of the "Homing Plus" competition of the Foundation for Polish Science.

"Polish scientists work out more and more original, bold and interdisciplinary theories that can win the competition with the best foreign concepts. I believe that achievements such as the success of Dr. Sułkowski will mobilize them to apply for ERC grants and be more active in the international arena" - said Minister Science and Higher Education Barbara Kudrycka.

The next few days should show whether the ERC has awarded grants to any other Poles. "Complete list of winners of the ERC grants should appear on the ERC website within the next 10 days. At the moment, the ERC has selected winners in physics, and the winners in natural sciences, humanities and social sciences will be announced in July" - told PAP Olga Basik from the University of Warsaw press office.

Grants are awarded in international competitions. Competition is very strong: in last year\'s competition, funding was awarded to 90 of 950 submitted proposals in these areas.

Data from the Ministry of Science and Higher Education show that in the "Starting Grants" awarded in the European Union, an average of 11 percent applicants receive funding. Success rate of young Polish scientists is only 2.7 percent. The situation is worse in the case of "Advanced Grants" awarded to senior scientists to pursue more advanced studies. Here, the average success rate in the EU exceeds 14 percent, and in Poland it is1.5 percent.