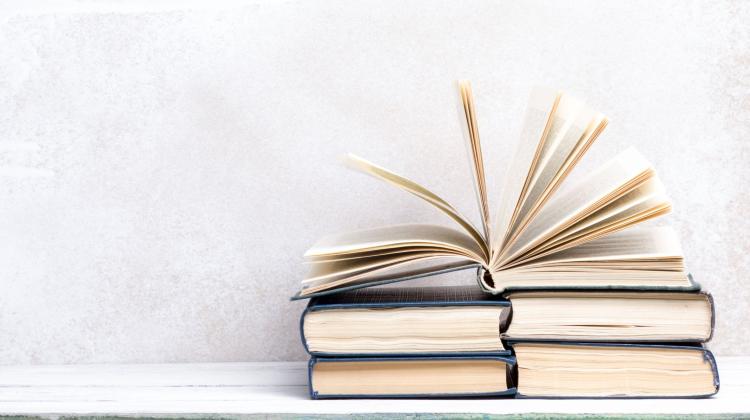 Scientists have developed a ‘drug-design’ method for saving old books and and prints.

According to researchers at the University of Silesia, by adopting methods used in the design of modern drugs, they can obtain strong and safe substances adapted to the properties of old paper, and, by so doing, save many literary treasures.

Dr. Agnieszka Bangrowska from the Protection and Conservation of Library Collections Lab at the university’s Institute of Culture Sciences said: “The new compounds we have proposed that have antimicrobial properties in relation to specific species of fungi, can be used in various disinfection methods - baths, spraying, tamponing, spreading.”

Currently, the conservation of archival books and paper often use ionic liquids that penetrate the paper structure well and remain active for a long time.

The paper produced today differs significantly from its original invented in China around the year 105, but it is still made of vegetable fibres, mainly cellulose. Its composition also includes fillers, adhesives and dyes to improve colour, smoothness and tear strength. In the past, these additives were of natural origin, e.g. animal adhesive or alum.

These substances are sensitive to humidity, temperature, bacteria and fungi. In addition to the natural process of ageing, the condition of paper, its appearance and properties are affected by physicochemical, biological and mechanical factors. Most old prints are exposed to or have already been infected by microorganisms. This also applies to newer books, including those in our homes.

Microorganisms, mainly fungi commonly known as moulds, as well as bacteria are a serious threat to library and archival materials. These microorganisms occur in the environment around us. They can spread in the air, develop on the surface of paper and reproduce.

Fungi attack adhesives used in paper production, and then break down cellulose fibres. The result is a yellowed, stained and discoloured, characteristically fragrant and crumbling page. Microorganisms can even completely destroy a book or archival document.

Conservation work can be dangerous to people. The microorganisms floating in the air settle on the skin, get into the eyes, lungs, causing irritation, allergies and can develop into serious, life -threatening infections. It is estimated that half of museum and library employees suffer from cough, hay fever and eye irritation. Nail, eye and lung fungal infections are particularly dangerous. Currently, only agents that are safe for conservators' health are used.

Professor Robert Musioł from the University of SIlesia’s Institute of Chemistry said: “Old prints are particularly vulnerable to fungi that try to +feed+ on paper. Unfortunately, many substances that destroy fungi also destroy paper. Their acidity or dyes can damage paper. Other substances, such as ethylene oxide, are toxic and dangerous for conservators, or carcinogenic.

“Many agents useful in protection against microorganisms are also harmful to people. Some are carcinogenic. That is why we develop new, safe methods that are used when designing drugs.

“During the conservation of archival books and paper in general, we now more often use ionic liquids that penetrate the paper structure well and remain active for a long time.”

He added: “The process of conservation of an old print, book or archival document is multi-stage. In the case of serious damage, it can take up to a year. The first stages are cleaning and fungicide. Only after their completion the conservator repairs defects, repairs pages.”