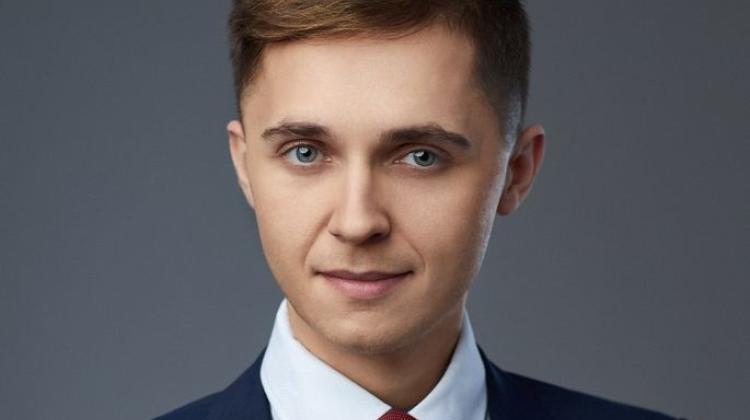 A 29-year-old cardiologist has become Poland’s youngest ever titular professor.

Mateusz Hołda from the Jagiellonian University Medical College in Kraków was awarded the title of Professor of Medical Sciences and Health Sciences after being officially accepted by the country’s president Andrzej Duda.

Hołda is also the first Polish researcher to earn the title of professor before turning 30. Previously, the youngest person to accomplish this was Professor Krzysztof Sośnica from the Wrocław University of Environmental and Life Sciences at 35.

Delighted Hołda posted on social media: ”This is probably the moment every scientist waits for.

“The result of nine years intensive research work resulted in awarding me the title of professor of medicine. And so, at the age of 29, I became the youngest professor in the history of Poland.

“Thank you to everyone who contributed to this success - there are many of you! I think that this is not the end of my scientific path, but only the beginning.”

Hołda received his PhD in 2017, while still being a sixth year student of medicine - also a first in the history of Poland. Additionally, he became the youngest ever researcher to qualify for the procedure of habilitation and hold a postdoctoral degree.

Professor Hołda has been affiliated for many years with the JU MC Chair in Anatomy, where in 2013 he set up an international research team HEART (Heart Embryology and Anatomy Research Team) in order to thoroughly investigate the architecture of the cardiovascular system.

He is the author of nearly 100 papers published in leading scientific journals, such as Annals of Anatomy, International Journal of Cardiology, Europace, Journal of Anatomy, JACC: Cardiovascular Interventions, Stroke, and JASE.

In 2019, Forbes magazine placed him on the "30 under 30" list as someone becoming an industry leader, and in the same year he was named by Emerging Europe as the most influential European of the young generation.

Professor Hołda has received funding from numerous institutions, including the Foundation for Polish Science, the National Science Centre and the Ministry of Education and Science.