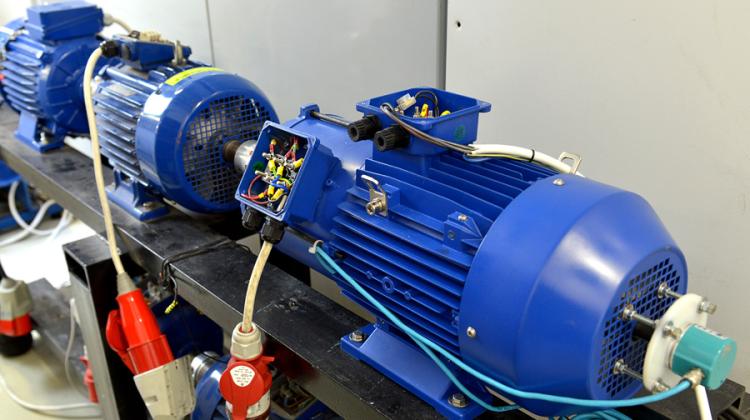 Experts from the Gdańsk University of Technology have developed an innovative power generator for wind and water power plants that doesn’t need expensive permanent magnets and is more reliable than current models.

The new type of electrical induction generator from scientists and engineers at the university’s Faculty of Electrical and Control Engineering can generate electricity in various types of power plants, including wind, water or gas plants.

According to the designers, it is also suitable for military use, for example in tanks and armoured vehicles.

The creators add that the main novelty is the use of a five-phase control winding. This is a big advantage as in three-phase generators, power loss in one of the phases immobilizes the device. A five-phase generator can handle such a situation.

“Until now, there was no prototype for such a device, because the problem is developing a control winding that will not be coupled to the power winding directly, only via the rotor winding, and attaching a dedicated control system. We have succeeded.”

With one phase failure, the efficiency will drop only 10-15 percent.

Another member of the team, Dr. Michał Michna added: “It should be noted that we are the only team in Poland that undertook building of such a prototype. We have not seen such research in the world either.”

Another advantage of the machine is that it does not use expensive permanent magnets.

A third member of the team, Dr. Roland Ryndzionek, continued: “We are currently standing on the verge of energy crisis, and one of the possibilities of diversifying energy sources is to obtain as much energy as possible from green sources, for example wind farms.

“For its construction, we do not use permanent magnets, commonly used in other such devices. The problem is acquiring them in large amounts, because the magnet market has been completely monopolized by China. Thanks to our idea, we can become independent from Asian markets. Devices without permanent magnets are in high demand, so we are certain that our generator will attract interest, especially in Europe.”

The team is now working on an improved, brushless version of the generator.

Find out more at: https://pg.edu.pl/aktualnosci/2022-05/piec-faz-i-brak-magnesow-tralych-naukowcy-z-pg-wiszyli-nowy-nip-generator