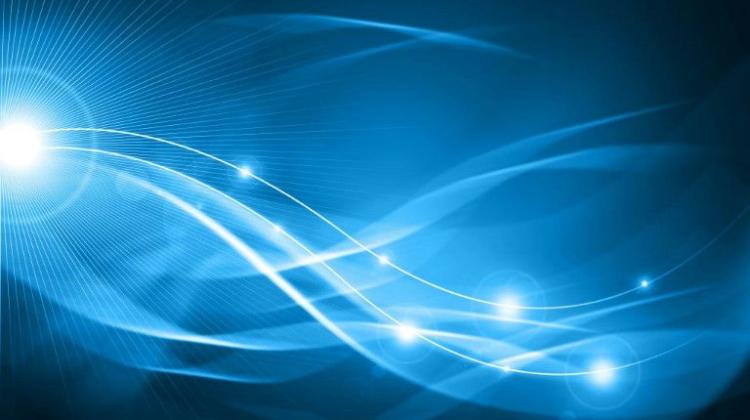 A quantum nanomagnet that can ‘get closer to the valued properties of large, macroscopic magnets’ has been created by scientists from the Jagiellonian University in Krakow.

Although nanomagnets have been studied since the 1990s, the Polish team has created a structure that resembles those that are used in ordinary, large magnets.

In the new molecule, the central magnetic ion is surrounded only by other metal ions. The molecule consists of the central erbium (rare-earth metal) ion coupled with three heavy rhenium (transition metal) ions.

Although practical applications of molecular magnets are unlikely to emerge in the near future, in the long run such research may change the key fields for civilization, for example computer science.

The team’s Michał Magott said: “In the first place, quantum nanomagnets have a chance to replace previously used magnetic materials they have already reached the limit of their abilities. This is the case with magnetic hard drives. Their further development is already limited by the very laws of physics, which do not allow to further miniaturise magnetic domains that constitute the basic unit of memory.”

One of the key tasks nanomagnet designers face is to obtain structures that will work at room temperature.

Currently, nanomagnets usually require strong cooling, which hinders or prevents practical application. It wasn't until 2020 that one of the groups working on this topic obtained a molecular magnet that worked at 242 degrees C. This was a huge success.

Maggott said: “We hope that our discovery will work in a similar way. We have proposed a completely new strategy for the synthesis of molecular nanomagnets, which allows to obtain molecules that mimic the structures of industrial metallic magnets. We hope that this new synthetic path will be a necessary change in the strategy that will enable the production of high-temperature molecular nanomagnets.

“For now, we have been able to show that this new synthetic strategy is effective and allows to obtain a great nanomagnet. Now we need to conduct hundreds (maybe even thousands) tests of this new approach until we can receive a nanomagnet that is suitable for practical applications.”

Research on the ErRe3 nanomagnet was financed by the Polish National Science Centre as part of a Sonata Bis 6 project.