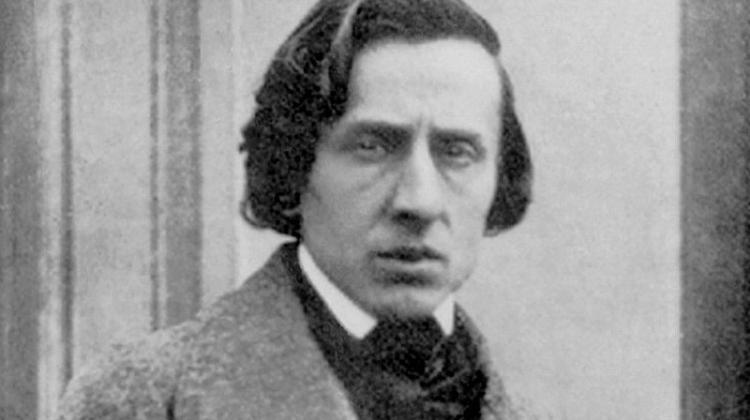 A professor of human genetics says that genetic testing could provide 100 percent proof of how Frédéric Chopin died.

rofessor Michał Witt from the Institute of Human Genetics PAS in Poznań said that despite the composer’s death certificate putting tuberculosis as cause of death, there was still room for doubt.

“But there are still some doubts and only genetic analysis can give us the final and indisputable evidence to support these hypotheses.”

He added: “Chopin is the greatest Polish composer, it is therefore understandable that we want to know the scientifically proven facts from his life, including his health.

“Such curiosity is not an ordinary curiosity, but rather the desire to know, verify facts - which is also important from a scientific point of view.”

In 2014, Witt was part of a team that carried out a visual inspection of Chopin's heart stored in a sealed jar which is stored in the Holy Cross Church in Warsaw, Chopin’s family parish.

But the jar cannot be opened without the immediate disintegration of the heart’s tissues.

“This would allow us to exclude or confirm genetic charges in the family.

“If cystic fibrosis or alpha-1-antitrypsin deficiency affected Chopin's health and contributed to his death - and these hypotheses still have not been finally verified - we would be able to determine this through genetic research of the material taken from his deceased relatives.”

Chopin's parents and his younger sister Emilia, who died at the age of 14, are buried in Warsaw's Powązki cemetery where Witt says samples could be taken during renovation of their tombstones.

“We can collect material for genetic testing from such a source in a completely non-destructive manner.”

He added that “such sampling is completely unnoticeable and in no way violates dignity or physical completeness of the remains buried in Powązki.”

Chopin died in Paris in 1849. According to his will, his heart was removed and secured so that it could return to Poland.

The heart is stored in a crystal jar and immersed in a amber coloured liquid which, according to historical sources, may be a wine distillate such as brandy or an ethyl alcohol solution.