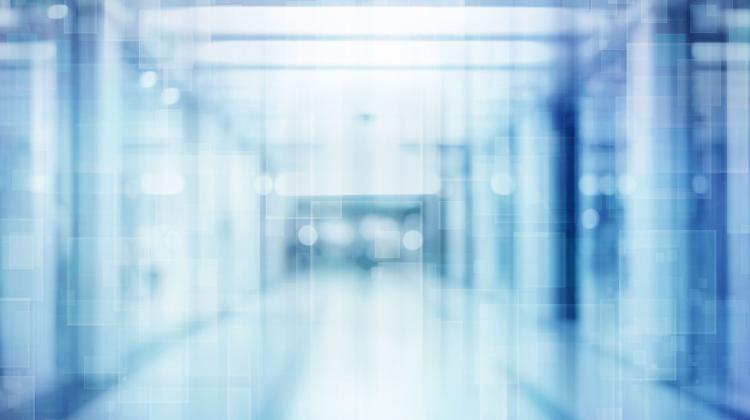 Warsaw surgeons have successfully carried out a rare simultaneous transplantation of the liver and pancreas on a woman with cystic fibrosis.

Performed in the Department of General and Transplantation Surgery of the Medical University of Warsaw, the surgery on the 21-year-old woman with cirrhosis and pancreatic insufficiency took nine hours and involved 20 people.

And according to professor Wojciech Lisik who was one of those carrying out the operation, after waking up the patient asked when she could eat something.

Such transplantations are rare, with only a few centres, including ones in the UK, USA and Spain, reporting simultaneous transplantation of liver and pancreas in patients with cystic fibrosis.

A terminal disease that used to kill small children, due to progress in medical treatment and better results in the treatment of nonpulmonary complications, most patients with cystic fibrosis now reach adulthood. The world median survival is 37-51 years. In Poland, patients live 35 years on average, but half of them die before the age of 22 (with many people with cystic fibrosis living over 40 years).

Diabetes is the main nonpulmonary complication of cystic fibrosis. 35-50 percent patients with cystic fibrosis develop insulin-dependent diabetes before the age of 30.

Hepatic insufficiency and complications of portal hypertension are frequent indications for liver transplantation in patients with cystic fibrosis. A progressive lung disease can play an important part in worse prognosis, but a clear advantage has been demonstrated when it comes to survival (in both adults and children after liver transplantation due to cystic fibrosis) compared to those who remained on the waiting list.

Therefore, the restoration of the pancreatic function can cause a significant health and quality of life improvement by mitigating the need for substitute therapy with insulin and pancreatic enzymes. This also leads to improved nutrition and reduces the long-term complications of cystic fibrosis, such as, for example, microangiopathy (chronic disease of small blood vessels).

The surgery was performed by a team of surgeons composed of: Professor Wojciech Lisik, Professor Maciej Kosieradzki, Dr. Marek Pacholczyk, Dr. Paweł Ziemski and Dr. Paweł Skrzypek, and anaesthesia was administered by Dr. Jan Pluta and Dr. Nadia Abukhoucaya. A nearly 20-person team of physicians, nurses and auxiliary staff was involved in the procedure.