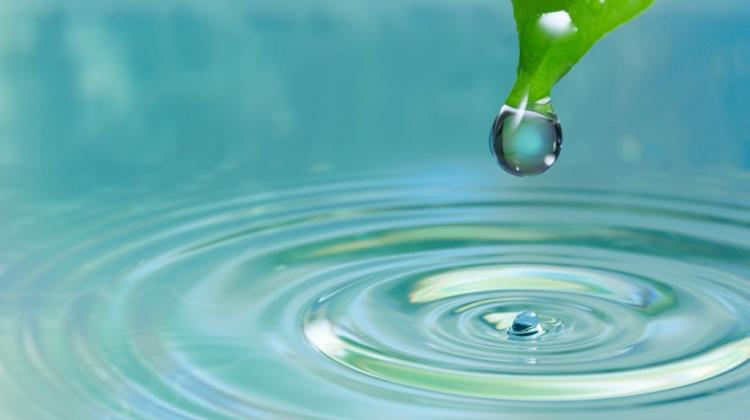 Poland is in 24th place in the European Union in terms of renewable fresh water resources per capita.

According to the Statistics Poland report 'Poland on the path of sustainable development’, only Czechia, Cyprus and Malta are ahead.

According to the report, the size of renewable fresh water resources per one inhabitant of Poland is less than 1.6 thousand sq. m., which indicates the threat of water stress. The authors said: “In nearly half of EU countries, fresh water resources are disturbingly low (less than 3 thousand sq. m. per person), including Poland, Malta, Cyprus and Czechia, where they are below the level of water security.”

Statistics Poland added that according to the UN, the threshold, below which a country is considered to be at risk of water deficiency, is 1.7 thousand sq. m. per person.

The report continued that the degree of water demand is determined, among other things, based on the Water Exploitation Index plus, which shows the percentage of renewable water resources used in a given area. In most EU countries, this index is relatively low (a level exceeding 20 percent is considered too high).

"In Poland, the index is 6.87 percent and although it increased compared to 2010 (when it was 5.62 percent), it is still lower than the EU average (8.39 percent now, 6,30 percent in 2010). This index does not take into account the uneven spatial and seasonal distribution of resources, nor does it reflect water shortages occurring in many regions of Europe,” the report said.

The authors added that in Poland surface waters are the main supply for the national economy. Their use in 2019 amounted to 7.4 sq. km and covered 80 percent of needs (mainly industrial production), while the consumption of groundwater was 1.8 sq. km. At the same time, 8.8 sq. km water was used.

They said: “For many years, the distribution of water intake for individual sectors of the economy has not changed significantly. Industry has the highest water consumption (70 percent of all used water); 20 percent is consumed by the municipal economy, and another 10 percent is used for the needs of agriculture, forestry and fish ponds.”