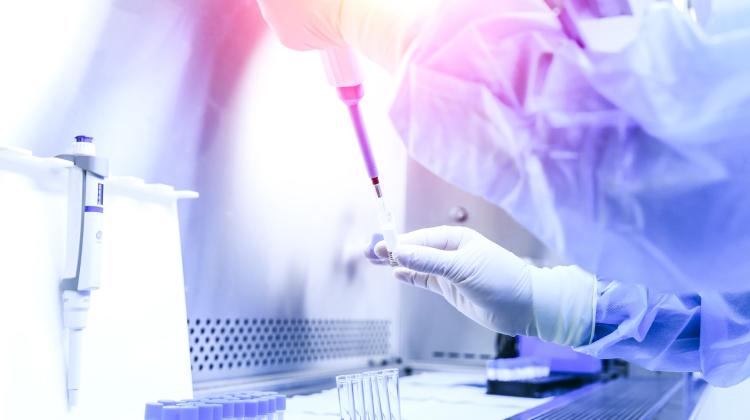 Polish scientists have developed a method of producing harmless particles that 'pretend' to be the SARS-COV-2 virus, which could potentially help them study the pathogen safely.

The team from the Malopolska Centre of Biotechnology at Jagiellonian University, the Medical University of Silesia in Katowice, and the Institute of Biotechnology and Molecular Medicine found that in contrast to widely used pseudovirus particles where only one coronaviral protein is displayed within a heterologous scaffold, their SARS-CoV-2 virus-like particles (VLPs) are structurally similar to the native virus and allow for more throughout studies on the biology of the infection.

Posting on social media, Professor Krzysztof Pyrć from the Malopolska Centre of Biotechnology said: “We replicated the virus based on proteins produced in insect cells.

“Without the genome it is safe, not infectious, but it allows us to study the biology of the virus and can potentially be used to develop vaccines.”

Reported in Frontiers in Microbiology, the research is the first of its kind showing that SARS-CoV-2 VLPs can be efficiently produced in insect cells and purified using scalable affinity chromatography.

SARS-CoV-2 remains a major epidemic threat and the subject of research around the world since the beginning of 2020. The possibility of an infection means that research is associated with risk, which requires costly and burdensome safety measures.