Cyber attacks on Polish universities some of the worst in the world, says report 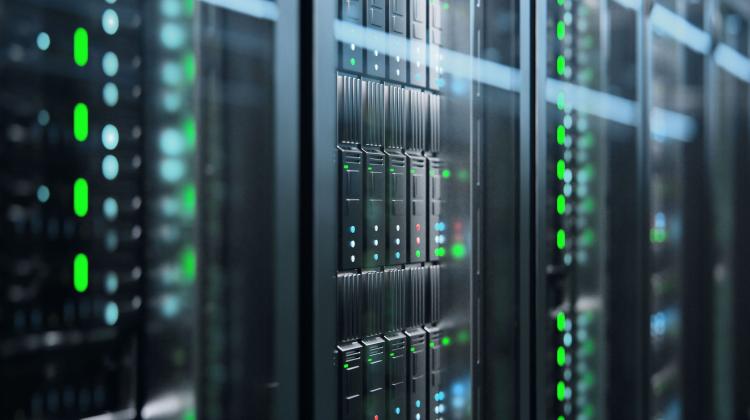 Polish universities and scientific institutions are some of the world’s most targeted by cyber attacks, a new study shows.

According to Check Point Research which reported the find in August, 2,700 attacks on schools, academic and research centres happen in Poland every week.

The report’s authors said: “The Polish education sector is in the world top in terms of the amount of cyber security incidents.”

An increasing number of the cyber attacks targeted staff emails at the University of Lodz.

Spokesman for the university Paweł Śpichowicz said: “These are mostly brute force attacks (attempt to break passwords by guessing all possible combinations). We also observe the increased number of phishing campaigns aimed at users of our services.”

He added: “The university has central solutions supporting the administration with hardware infrastructure and updating key components, such as the antivirus system. We also monitor information from systems and respond to non-standard, suspicious activities.”

Head of the IT Centre at the Jagiellonian University in Krakow Lucjan Stalmach said that he had also recorded a 'periodic increase of attacks' that mainly targeted end users (employees and students).

He said: “The Jagiellonian University's experience here is consistent with the common view that humans are the weakest link. More and more commonly phishing messages are well prepared and consequently difficult to identify for recipients. Unaware users themselves mechanically become a source of information about passwords to their accounts.”

He added that to counter the attacks, services were transferred to the university’s ‘private cloud’ “where it can be covered by stronger protection mechanisms.”

The Polish Academy of Sciences said it had also seen an increase in attacks targeting its central infrastructure.

Piotr Karkwowski from the academy told PAP: “We use hardware security systems and specialized software, we regularly update systems, we encrypt data. External security audits and training of employees are also important.”

Anna Modzelewska from the University of Warsaw said: “The number and intensity of cyber attacks on the university has been at a similar level for several years.”

She added that the university recognised the challenges related to maintaining a high level of IT security, including responding to cyber attacks.

She continued: “For this reason, since 2016, the Information Security Team has been operating as part of the university's IT Division. Central IT systems have been covered by the information security management system compatible with ISO/IEC 27001: 2013.”