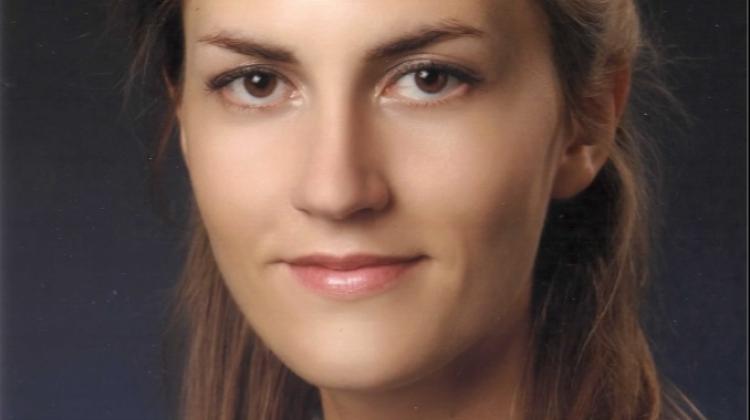 A leading academic has called for a change to the way doctoral candidates are treated as students.

Agnieszka Żyra from the Cracow University of Technology, and President of the Board of European Council of Doctoral Candidates and Junior Researchers (Eurodoc) for the term of office 2021/2022 said that in many European countries the employment status of doctoral candidates and young researchers who have recently obtained a doctoral degree, is a problem.

In an interview with PAP, Żyra said: “Due to the lack of legal regulations, doctoral candidates have very limited sources of financing that are shaped freely depending on the entity where they conduct research.

“There are no clear guidelines for the sources and amount of financing, or its form. Then, there are problems with insurance and social support, which in many cases depend on the form of employment. This problem is also visible among people employed as postdocs.

“They report that financing during long-term contracts is reduced. At the same time, such persons have less rights and receive less social support than other employees.”

She added: “The main obstacles that young researchers face are problems with the regulation of employment status of doctoral candidates, problems with social support and medical protection, lack of clear criteria and guidelines concerning long-term contracts, lack of common and uniform guidelines for the evaluation of education and research, and finally the lack of proper mental health support.

“There is also no support for non-academic career of young researchers.”

To try and overcome these problems Eurodoc, an umbrella non-profit organisation founded 2002 in Brussels, brings together 28 member organisations from various European countries. Each country is represented by a maximum of two organisations operating at national level and representing doctoral candidates and young researchers.

Żyra said: “Member organisations can count on Eurodoc assistance in matters relating to doctoral candidates and young researchers, research, policy changes, conditions of employment of researchers at the beginning of their career.”

Among her priorities, the new president of Eurodoc board named the reactivation of the 'Open Science Ambassadors Training' project. Its aim is to train the Open Science Ambassadors from individual member organizations so that they can pass their knowledge at national level, by conducting training and meetings, increasing awareness of open science.

Another topic Żyra says is a priority is the evaluation of research activity of young researchers, conducted in many countries according to different criteria.

She said: “The problem of planning and development of young researchers' careers is equally important. A clearly visible problem is the lack of support for career development in the labour market, outside academic or research centres.

“There are also issues related to mental health, as well as increasing awareness and developing positions on key topics for researchers at an early stage of career. Eurodoc is also developing a position on academic freedom.”

In addition, Żyra says Eurodoc is working on improving doctoral studies and higher education programmes in Europe by working towards ‘a fair and sustainable research culture, in which scientists at the beginning of careers are treated with respect and have access to long-term and stable career paths'.

She said: “Our task is also to work for positive changes in politics, culture and the environment that affect the quality of training, well-being and employment conditions of researchers starting their careers. If we talk about doctoral education programmes, they have different forms in different countries, for example in Poland we already have doctoral schools. The problem that can be called universal is the lack of support for the development of young researchers' careers outside universities/research institutions.”

Eurodoc has recently taken part in consultations with European research organisations, carried out on the initiative of the European Commission.

Before being elected president of Eurodoc, Agnieszka Żyra served as a Secretary of the Board and earlier as a workshop officer and Open Science Ambassador. She started activities for doctoral candidates at national level, in the National Representation of doctoral candidates, where she served as the Vice-President and Representative for International Cooperation.