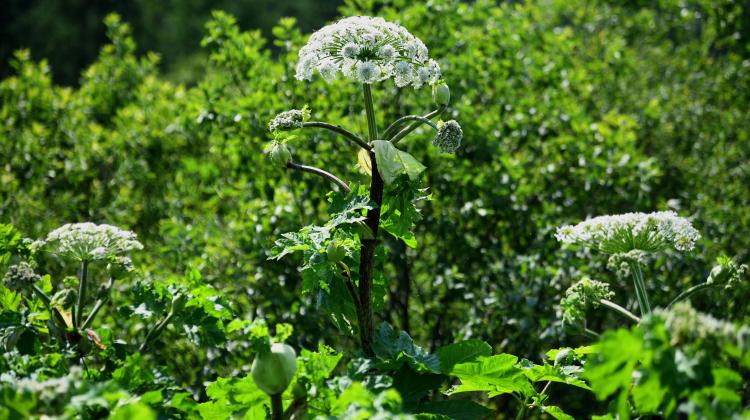 A new law aimed at protecting plants and animals from ‘alien species’ has been introduced in Poland.

The ‘Alien Species Act’ is focused on preventing and managing the introduction and spread of invasive species which cause harm or have a negative impact on Poland’s nature, ecosystem services, the economy and human health.

Signed into law last week, the Act is part of an initiative by the European Parliament and Council to introduce an EU-wide list of invasive alien species, provide for EU border controls, mutual notification and cooperation between Member States.

Included among the most invasive species are Sosnowsky's hogweed, brought to several countries including Poland from the Caucasus, as well as grey and black squirrels, marbled crayfish, raccoons and raccoon dogs.

The new Act will prevent these and other invasive species crossing the border and send them back to the country of origin.

The new regulations are also intended to ensure that the public is properly informed about invasive alien species through the creation of a central register that will collect data on the occurrence of invasive species (IAS) in the environment and measures to prevent them.

In addition, the regulations cracks down on ‘amateur circuses’ by excluding them from an exemption list.

Previously, people looking to bring ‘dangerous’ animals into the country, circumvented the rules by claiming to be circuses.

Anyone now caught introducing invasive species into the country will be fined.