As many as 13 percent of Polish parents regret having children, says new study 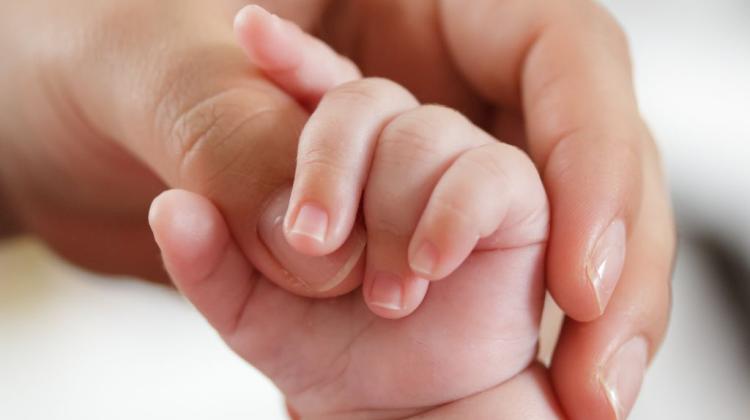 Up to 13 percent of Polish parents regret their decision to have a child, according to new research.

Researchers at SWPS University in Poznań also found that those parents who regretted having children are more likely to have had traumatic childhood, they have a higher level of depressive symptoms and anxiety.

Earlier research projects have already suggested that 8 percent of parents in the USA and in Germany are in a similar situation.

Small analyses have already been done to investigate the reasons for such results, but there was no extensive research representative for the whole country. The psychologist from Poznań conducted

The parents were asked among other things, whether they would make the same decision on parenting if they could go back in time. Participants also answered questions concerning their psychological condition, social and demographic situation.

The researchers found that 13.6 percent of respondents in the first group and 10.7 percent in the second said they regretted being parents.

Piotrowski said: “We discovered that parents who regretted having children have more often had traumatic childhood marked with violence and rejection, had a higher level of depressive symptoms and anxiety, they were sensitive to evaluation and criticism, and experienced strong burnout. “Regret associated with being a parent was also associated with their financial situation. Raising a child alone also increases the likelihood that the parent will regret having a child.”

The results published in PLOS ONE indicate that the regret associated with being a parent is an important social and psychological issue, and according to researchers, appropriate activities in the field of public health can help, including support for parents with problems. The researchers added that the regret of being a parent not only burdens the adult, but probably also negatively affects the child.

Find out more at: