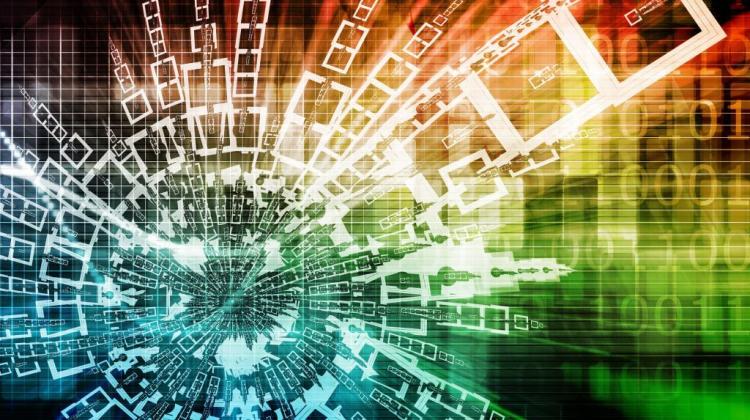 Professor Ewa Ziemba from the University of Economics in Katowice has joined the prestigious European Academy of Sciences and Arts (EASA), becoming the 31st Polish representative in the institution.

The researcher heads the Department of Business Informatics and International Accounting at the University of Economics in Katowice. Her research interests include creating and managing IT systems in business and public organizations. Her research is embedded in the sustainable information society theory. She emphasises that it is not only about ecology, but also economic, social, cultural and political sustainability.

Among the most important criteria that determine EASA membership, Professor Ewa Zięba names openness, innovation and acting for the good of science and art. She emphasises that one can become a member of this body only as a result of a nomination issued and approved by members - scientists and artists. The candidate's eligibility is determined based on their achievements in science, art and management.

According to the University of Economics in Katowice, Professor Ewa Zięba proposed the original concept of a sustainable information society and performed its operationalisation and empirical verification. She carried out a multi-dimensional analysis of the use of ICT by the main stakeholders of a sustainable information society: households, businesses and public administration, and various types of sustainability: ecological, economic, social, cultural and political, as well as the coincidence between the use of ICT and sustainability.

In 2020, the results of her research on sustainable information society were recognised by the Minister of Science and Higher Education, who honoured Professor Ewa Zięba with an award for significant scientific achievements.

The researcher has published over 200 scientific papers and three monographs, edited 20 scientific volumes and several textbooks. She was a coordinator and leader of over 30 Polish and international research projects. She is an expert of the National Centre for Research and Development, the Malta Council for Science and Technology and the Science Fund of the Republic of Serbia.

Professor Ewa Zięba develops international scientific cooperation. She is a member of the Commission on Legal and Economic Sciences PAS and the Scientific Society of Economic Computer Science. She works with many recognized international scientific journals as an editor and a reviewer. She is the editor-in-chief of the Journal of Economics and Management and organizes and co-organizes scientific conferences, including the Conference on Computer Science and Intelligence Systems FedCSIS.

The European Academy of Sciences and Arts (EASA) is an international non-governmental organization, established in 1990 by member states of the European Community. It's members include over 2,000 researchers - representatives of humanities, medical, artistic, natural, social sciences (including law and economics), technical, religious and management sciences, who conduct innovative research, engage in interdisciplinary and trans-national cooperation, as well as exchange and dissemination of knowledge.