Being obese is easier to accept when surrounded by other overweight people, study finds 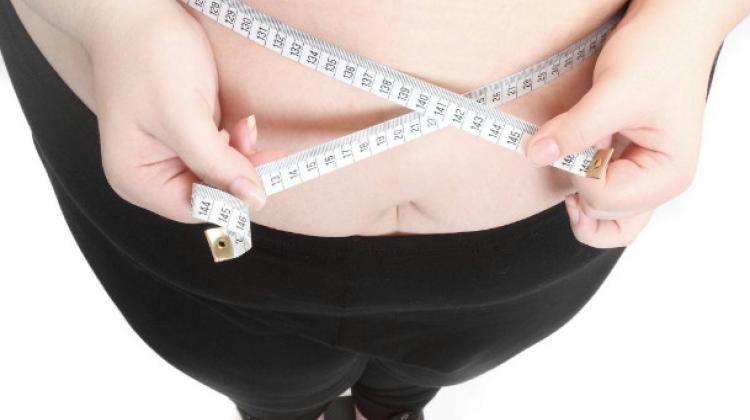 Although obese women are happier with life in regions where more women are like them, they shouldn’t be warns the author of a new study into obesity.

Dr. Ewa Jarosz from the Institute of Philosophy and Sociology PAS combined BMI (Body Mass Index) with the level of satisfaction or dissatisfaction with life and found that perceptions of own life through BMI and the preferred appearance of the body depends on the social context.

She said: “If we have a lot of obese people around us, we stop seeing our own obesity as a problem. However, lower emotional costs of obesity in +plumper+ communities are a trap, because obesity can be more normalized and the percentage of obese people can grow.”

But, along with her colleague Dr. Alexi Gugushivil from the University of Oslo, the researchers found that men respond differently.

BMI AND THE LACK OF SATISFACTION WITH LIFE

The study, which included 21,577 men and 27,415v women, used data from the Life in Transition Survey (LITS) collected in 2016 by the European Bank for Reconstruction and Development in 34 countries in Europe, the Middle East, and Central Asia.

Dr. Jarosz said that body mass index (BMI) has associations with nearly all areas of an individual’s physical functioning, primarily self-rated health, morbidity and mortality. BMI is also associated with a broad set of behaviours and practices including daily activities, social life, mating and and labour market performance. Studies have shown that obese people are more at a higher risk of depression, they have a lower self-esteem and are more likely to experience discrimination due to their weight compared to persons with normal BMI.

In addition to socioeconomic status, diet and nutritional customs, a factor taken into account in the assessment of the impact of BMI on the level of satisfaction in life was to whom the subjects compared their socioeconomic status (the reference group). The reference point for the assessment of own economic situation were the conditions, in which the parents of the subjects lived at the subjects' age, the living conditions of friends and neighbours, the domestic elite and the people in Western Europe.

One of the methodological challenges of the study was the fact that being dissatisfied with life might itself, either directly or indirectly, affects the individuals' belonging to certain BMI categories. In other words, people unhappy with their life can be prone to passive attitudes that promote obesity, for example, consume unhealthy but mood-improving products or spend long hours watching TV.

More on this subject in the source article in Quality of Life Research.