Kraków's Jagiellonian University best in the ranking of Polish universities 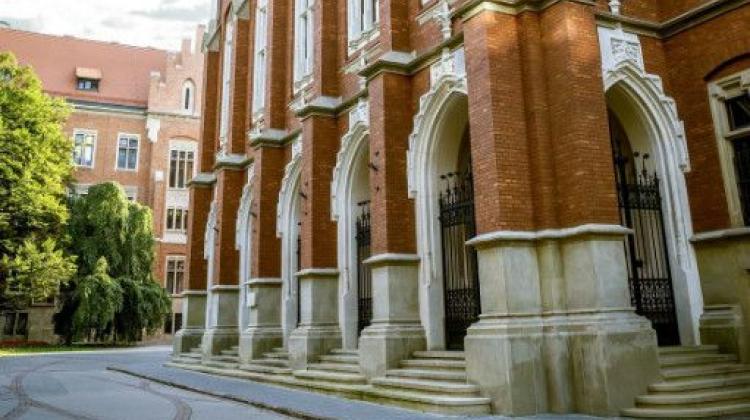 The Kozminski University in Warsaw won among private universities.

The ranking was prepared by the Perspektywy Education Foundation under the supervision of the jury chaired by Professor Michał Kleiber.

President of the Perspektywy Education Foundation, Waldemar Siwiński, said: “We believe that the quality of education and research should be subject to evaluation and for that reason we have been publishing rankings helpful for both the competing higher education institution and candidates who want to choosing the best studies.

“We are convinced that the most important information for high school graduates is the list of 71 most popular majors. Candidates increasingly use the Multi-criteria Ranking of Majors as a basis for their decision on choosing a specific program in a specific university.

“And now, in the peak of the recruitment season, it is time for precisely that!”

The Kozminski University in Warsaw won again in the Ranking of Private Universities. Second place went to the SWPS University of Social Sciences and Humanities, and third to the WSB University in Dąbrowa Górnicza.

The last of the rankings - the Ranking by Major - covers 71 most popular study programs. Compared to the previous ranking, a major in security has been added. The University of Warsaw is a leader in terms of the largest number of best majors (23), followed by the Warsaw University of Technology (17).